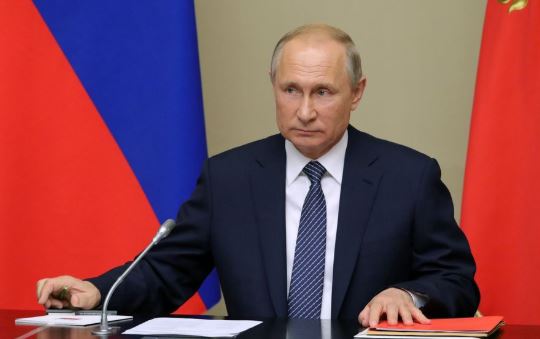 MOSCOW, Nov. 20 (Xinhua) -- Russian President Vladimir Putin said Wednesday that he hopes to see more settlement of transactions between Russia and China in their national currencies.

The stability of the Chinese yuan makes it absolutely realistic to increase settlement between Russia and China in national currencies, Putin said at the "Russia Calling" investment forum.

Although the volume of such settlement remains small, it is indeed growing, Putin said.

The Chinese economy works much more efficiently than many other large economies in the world, according to the Russian leader.

Russia and China are working together on pairing the Belt and Road Initiative with the Eurasian Economic Union and have already created joint mechanisms at an expert level, he said.