ST. PETERSBURG, Russia, June 7 (Xinhua) -- The action against China's Huawei by Western countries led by the United States is an attempt to push it out of the global market, which can be seen as the start of a technological war, Russian President Vladimir Putin said here Friday. 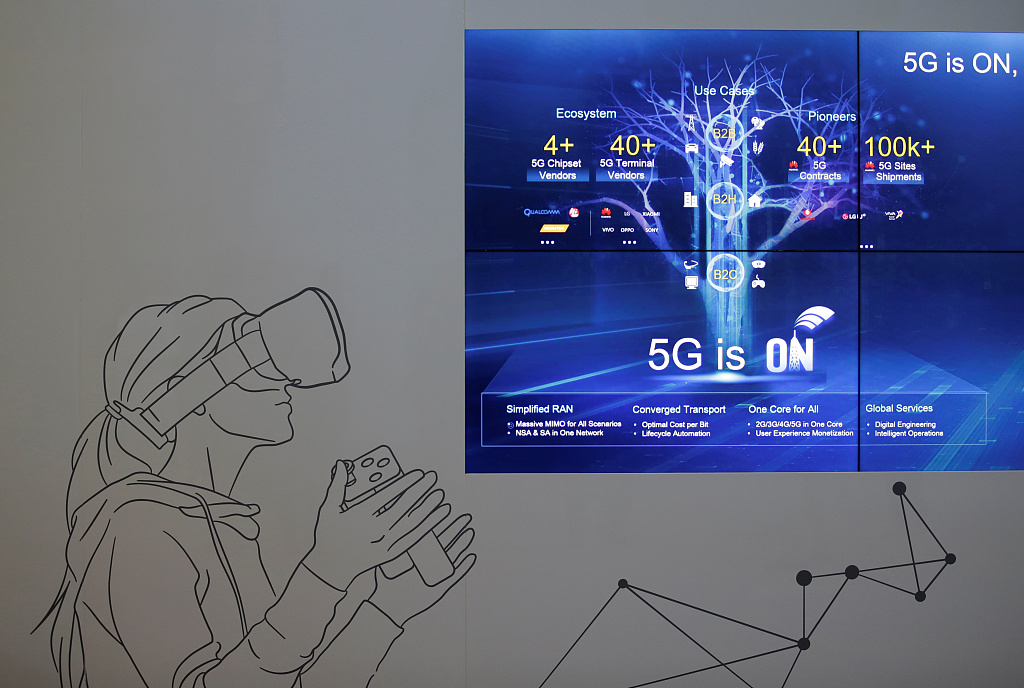 Destructive practices have not only struck traditional markets, but also migrated to emerging industries, he said at the plenary session of the 23rd St. Petersburg International Economic Forum.

"The situation around Huawei, for example, against which an attempt is made not only to push it aside, but unceremoniously push it out of the global market, is even called by some circles the first technological war of the coming digital era," Putin said.

Chinese telecom giant Huawei, a leading figure in 5G networking, has been blacklisted or blocked by some countries over the past months, including the United States and Japan.

Putin warned that the moves, which are aimed at dominating the technological trend, may have severe consequences.

"Attempts are undertaken to monopolize a new technological wave, to restrict access to its fruits, bringing the problems of global inequality to a completely new level both between countries and regions, and within the states themselves," Putin said.

"This, as we understand, is the main source of instability," he said.