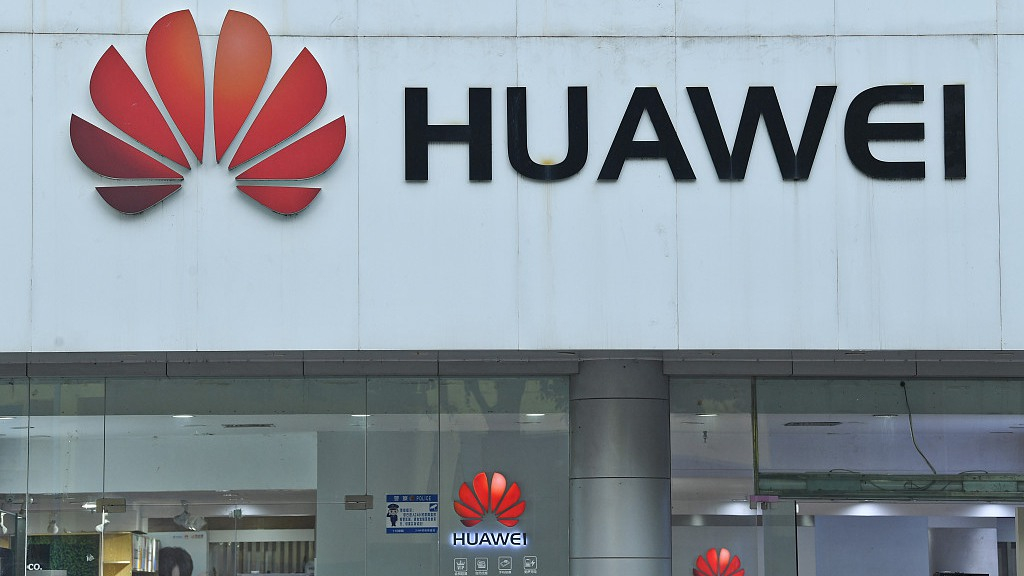 Russian President Vladimir Putin on Friday slammed the US moves against Chinese tech giant Huawei, which has signed a deal to develop a 5G network in Russia.

Speaking at the 23rd St. Petersburg International Economic Forum also attended by Chinese President Xi Jinping, Putin condemned "the situation around the company Huawei that they are attempting not just to squeeze but to unceremoniously push out of the global market."

"In some circles, this is even being called the first technological war of the dawning digital era," Putin said.

Huawei on Wednesday signed an agreement with Russian telecoms company MTS to develop a 5G network in the country, on the sidelines of a meeting between Putin and Xi in Moscow.

The Chinese telecom giant has been in turmoil since May, when US President Donald Trump's administration banned US companies from selling high-tech equipment to Huawei.