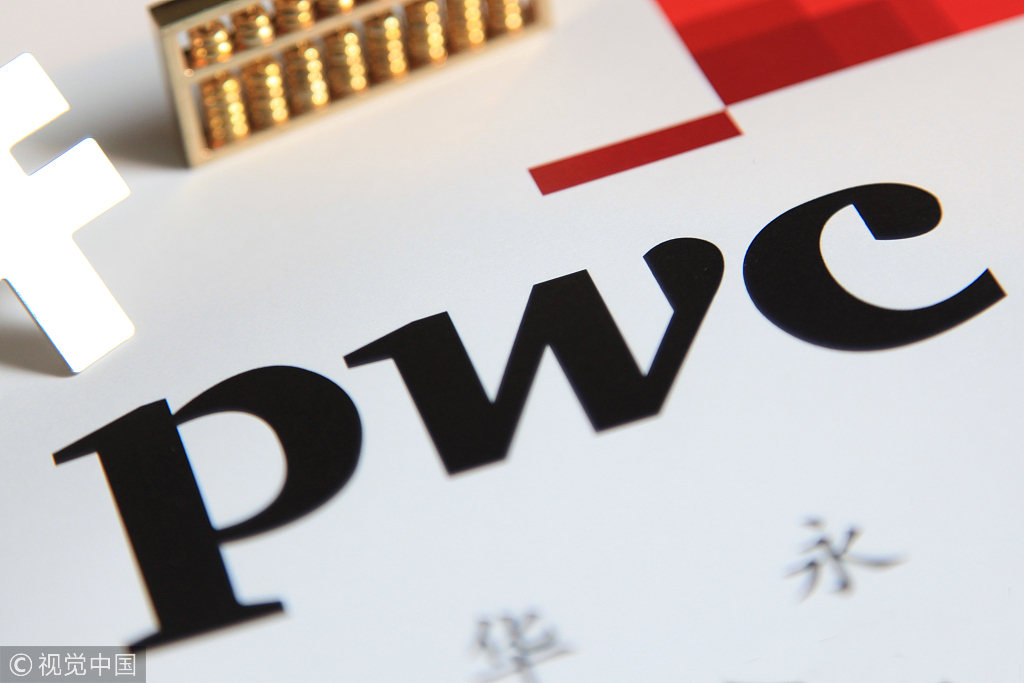 PriceWaterhouseCoopers (PwC), one of the Big Four accounting firms, was fined £10 million ($13.4 million) for its misconduct in the 2014 audits of British Home Stores (BHS) and the Taveta Group.

PwC’s audit partner Steve Denison was fined £500,000 and banned from any auditing work for 15 years, according to the website of the Financial Reporting Council (FRC), UK’s audit regulator.

BHS is a British department store chain. It was sold by Sir Philip Green for only £1 in 2015 days after PwC’s Steve Denison signed off BHS as “a going concern”. BHS declared bankruptcy in 2016, leading to the loss of 11,000 jobs and a pension deficit of £571 million.

FRC’s notice did not provide details about PwC’s misconduct, but it said that “PwC and Steve Denison have admitted misconduct and accepted substantial fines and non-financial sanctions”.