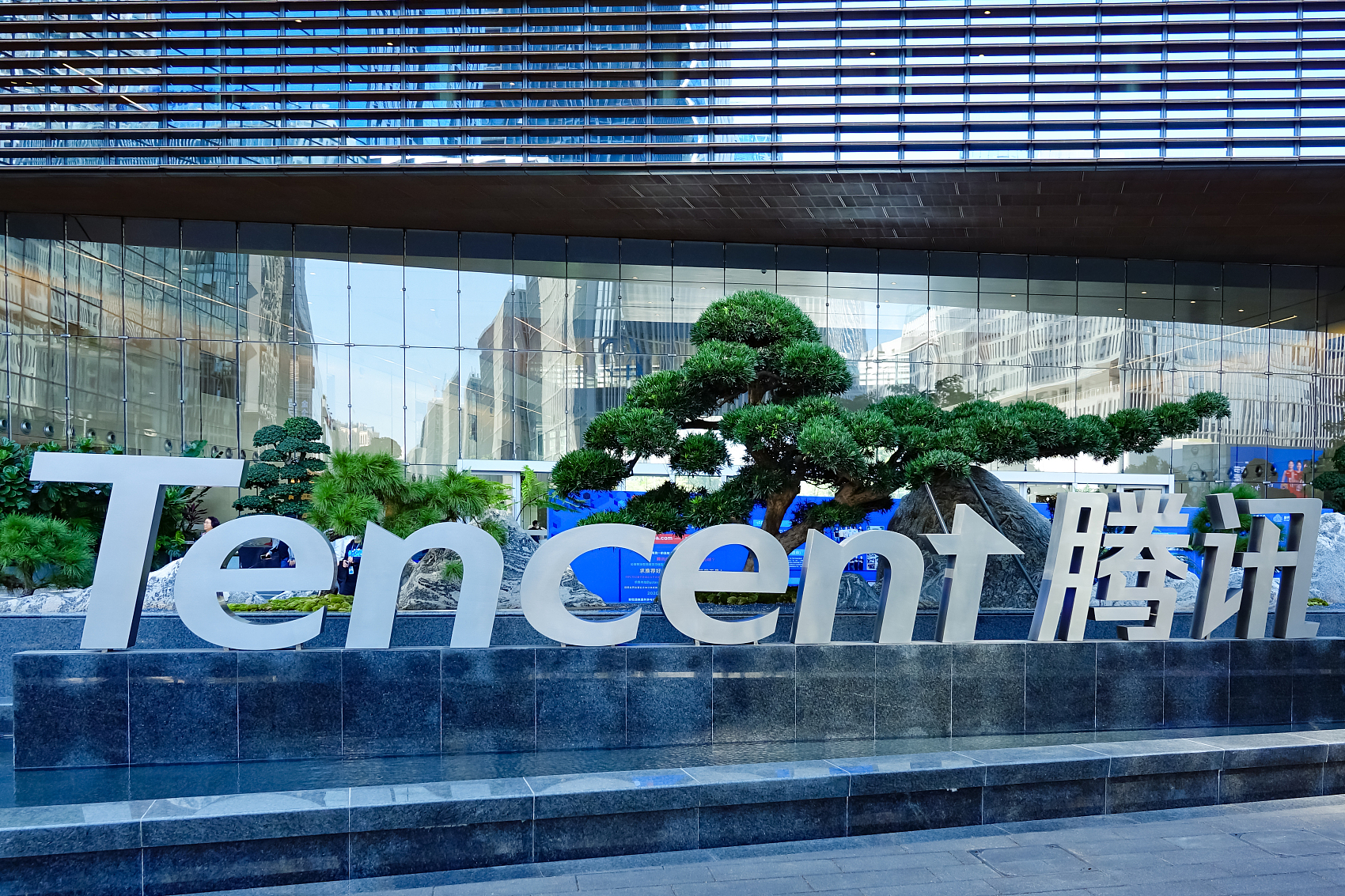 The Shenzhen-based company booked a net profit of 42.59 billion yuan ($6.57 billion) with a 29-percent year-on-year growth for the quarter through June, beating analysts' estimate of 40.5 billion yuan.

Its revenue rose BY 20 percent to 138.26 billion yuan, slightly short of analysts' forecast of 139 billion yuan.

As for the revenue by sector, Tencent's value-added services generated 72-billion-yuan revenue with an 11-percent year-on-year growth for the April-June quarter.

Revenue from its online advertising business increased by 23 percent to 22.8 billion yuan with rising demands.

Its fintech and business services posted a 40-percent growth on a year-on-year basis with 41.9-billion-yuan revenue in the period.

Among 53 analysts, 19 have a Strong Buy rating for the company and 29 of them have a Buy rating, according to data from Refinitiv.

The company's performance is in line with analysts' forecast that its sprawling business empire would continue to go ahead, but there are growing concerns over the regulation risk.

As the country is stepping up efforts in antitrust and information security, investors are concerned that Tencent's leading position in key markets will be weakened, Joshua Warner, senior analyst with GAIN Capital, said in a note on Wednesday.

As the world's largest gaming company by revenue, Tencent's gaming business has been under the spotlight after a newspaper article on August 3 described video games as "spiritual opium."

Tencent has since announced measures to limit time and in-game purchases by children. The company said players under 16 years old accounted for 2.6 percent of its China game grossing receipts in the second quarter, compared with 3.2 percent in the first quarter.

Tencent has been barred from entering into an exclusive music copyright agreement and fined 500,000 yuan citing violations in its acquisitions of China Music Corp. in 2016.

Its plan to merge Huya and Douyu, two video game livestreaming websites it controls, was also banned by SMAR last month due to the likelihood the merger would hurt competition.

"It is likely to take time for the sweeping regulatory changes to start impacting its numbers, leaving investors closely watching the numbers for any signs of a slowdown," Warner said, noting if Tencent can properly deal with regulatory concerns and continue to deliver, a rebound would be expected.