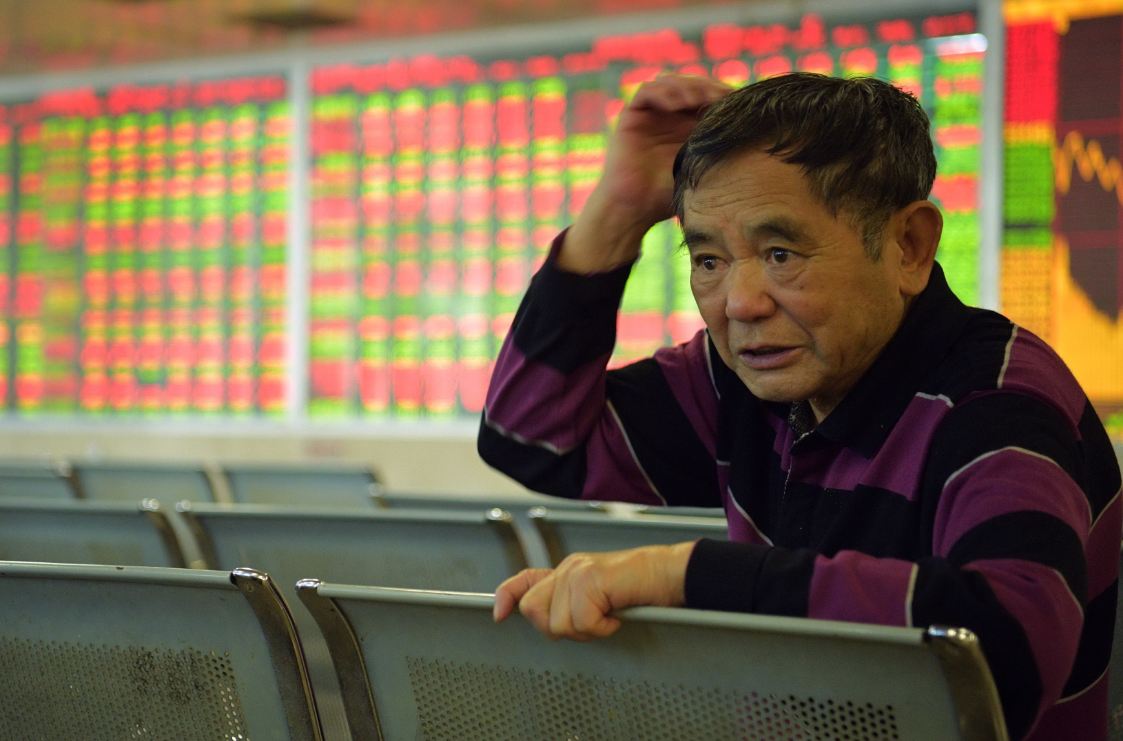 The rapid pickup of China's A-share market is proving to be a contrast to the moderate growth in the US markets, and is attracting increasing interest from qualified foreign institutional investors.

Data from market tracker Wind Info showed that the Shanghai Composite Index and the Shenzhen Component Index surged almost 24 percent and 37 percent respectively during the first quarter of this year, outshining most of the other major indexes of the world and overtaking S&P 500 Index in the United States, which climbed 12 percent in the same period.

Liu Gang, overseas markets analyst at China International Capital Corporation, said the US stock market started to witness capital outflows in the trading week ended March 9, which was the most significant change in the global capital market. The trend continued to the end of March.

Analysts from UBS Securities wrote in a latest note that listed US companies will have limited room for posting outstanding profits in the first half of this year.

Despite the possibility of a pickup in the second half of the year, the companies' average valuation has reached a reasonable level. So, UBS holds a neutral stand on the growth prospects of the US stock market this year.

A partner at a private equity fund in China, who sought anonymity, said more than 20 overseas institutional investors have queried about A-share investment opportunities this month.

"I thought that most overseas institutions will passively invest in the A-share market as the MSCI increased the weighting of A shares. But to our surprise, a growing number of such institutions are seeking cooperation with Chinese private equity firms to invest in more A shares and seek higher profit," he said.

Global index compiler MSCI said at the end of February that it will increase the weighting of 239 large-cap A shares to 20 percent by November from the current 5 percent. Analysts said that the move will funnel nearly $70 billion in fresh overseas capital into mainland-listed stocks.

Duan Jiashang, managing director of Rayliant Global Advisors, said that more and more overseas institutional investors have come to realize that A shares take up a very small part of their portfolio.

Besides, the A-share market is comparatively less closely associated with the other stock markets in the world. So, more investment in A shares will help these institutions to diversify their investment risks.

More than 140 billion yuan ($21 billion) of overseas capital has flown into the A-share market via the stock connect mechanisms between Shanghai, Shenzhen and Hong Kong in the first quarter. Stocks of companies in areas like financial services, consumption, telecommunication and high-end manufacturing were the focus of overseas investors.

Although the A-share market slumped significantly last year, with the benchmark SCI shedding more than 24 percent, the index rebounded in the first quarter to erase almost all of last year's losses.

Jiang Jianwei, deputy director of the equity investment department of AXA SPDB Investment Managers, said supportive policies have helped the A-share market to become tenacious in the first quarter. The room for profit has become increasingly evident in the way the market has attracted domestic capital as well as overseas capital.

The highly anticipated science and technology innovation board is very likely to see its first batch of listed companies in June. This will be the major investment theme in the second quarter. Technology-related sectors like domestically produced software, chips, and 5G will promise strong growth, Jiang said.