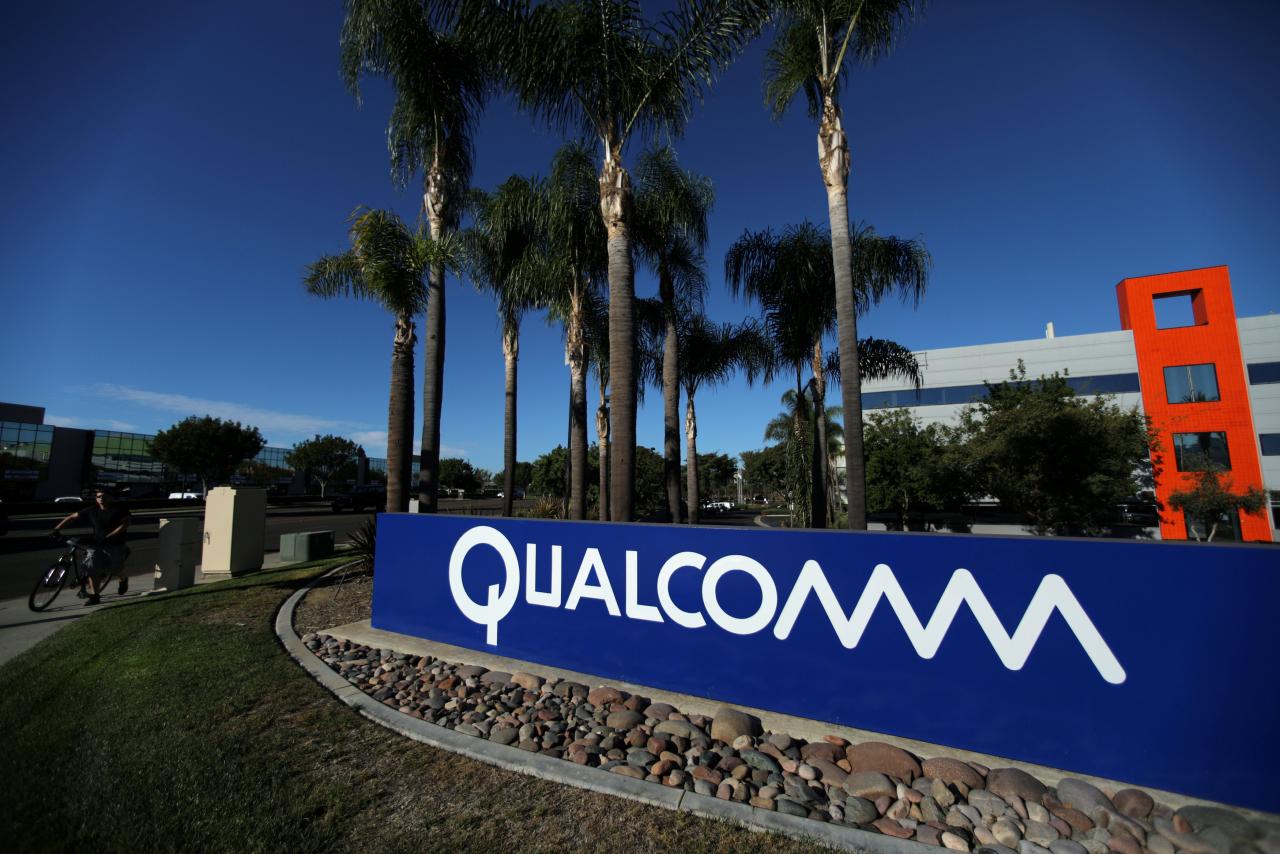 The new deal puts pressure on Broadcom to decide if it will stick with a stipulation in its bid that Qualcomm does not raise its offer for NXP. It could strengthen Qualcomm’s defenses because it allows its shareholders to better assess the standalone value of Qualcomm as an alternative to a deal with Broadcom.

Broadcom said on Tuesday it was evaluating its options in response to Qualcomm’s move and noted that the revised price for NXP was well beyond what Qualcomm has repeatedly characterized as “full and fair.” It called the new deal a transfer of value from Qualcomm shareholders to NXP shareholders.

In an interview with Reuters, Qualcomm’s presiding board director Tom Horton argued that the revised deal with NXP represented value of Qualcomm shareholders irrespective of the outcome of the takeover battle with Broadcom.

“It makes Qualcomm stronger and more profitable and diversified if there is no deal with Broadcom, and if we do decide to pursue a sale the same is true, more value would accrue to the Qualcomm shareholders,” Horton said.

Qualcomm raised its offer for NXP from $110 to $127.50 per share in cash. In exchange, it received binding agreements from nine NXP stockholders that collectively own more than 28 percent of NXP’s outstanding shares to support the deal. These include hedge funds Elliott Advisors (UK) Ltd and Soroban Capital Partners LP, which had spearheaded opposition to the NXP deal.

NXP’s shares rose 6.1 percent to $125.73. The stock had traded above the original offer price for nearly seven months, reflecting expectations among investors that Qualcomm’s offer would be raised.

NXP shareholders have to tender their shares in an offer that is currently set to expire on March 5, though Qualcomm has repeatedly pushed back this deadline as it awaits clearance from China’s MOFCOM, the only regulator globally needed to approved the deal that has yet to do so. The Chinese New Year holiday this month has delayed this review.

Under the new terms agreed with NXP’s board, the deal with Qualcomm is contingent on 70 percent of NXP’s shares being tendered, instead of the 80 percent threshold required in the earlier agreement signed in October 2016. Once this threshold is reached, Qualcomm can take over the entire company through a “second-step” transaction mechanism.

The new NXP deal came less than a week after Broadcom and Qualcomm executives met face-to-face for the first time to discuss the differences between the two sides. Qualcomm called the meeting constructive but reiterated it had several concerns over price and regulatory risk.