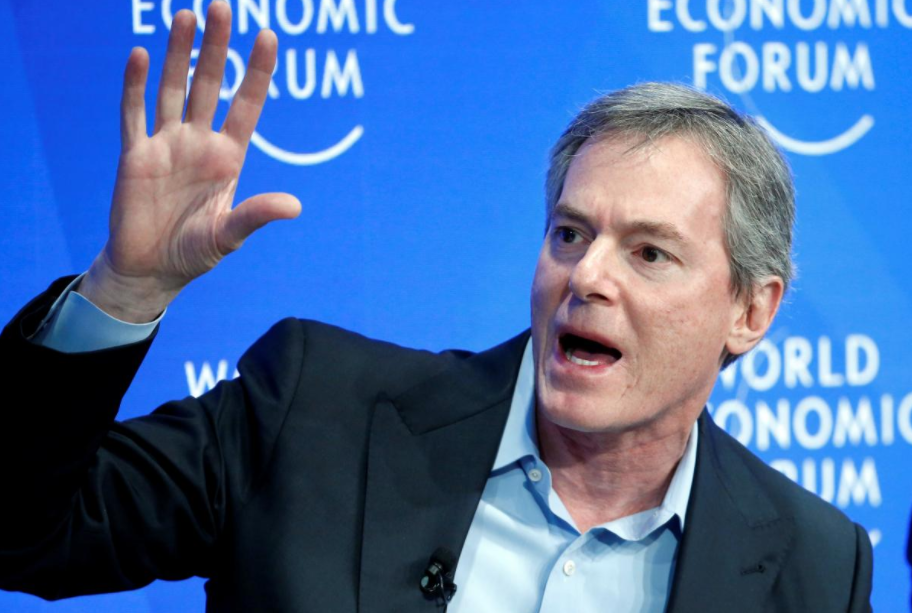 The deliberations come just a few days after an order by US President Donald Trump blocked a $117 billion hostile bid from Singapore-based rival Broadcom Ltd  to acquire Qualcomm, due to national security concerns.

While Jacobs supported Qualcomm’s resistance to Broadcom’s bid, he increasingly clashed with other members of the San Diego-based company’s board, including Chief Executive Steve Mollenkopf, over how Qualcomm defended itself, the sources said.

Jacobs’ attempt this week to put together an offer to acquire Qualcomm by reaching out to investment firms including SoftBank Group Corp’s Vision Fund was a result of his disaffection, the sources added.

The sources asked not to be identified because the deliberations are confidential. Qualcomm did not respond to a request for comment.