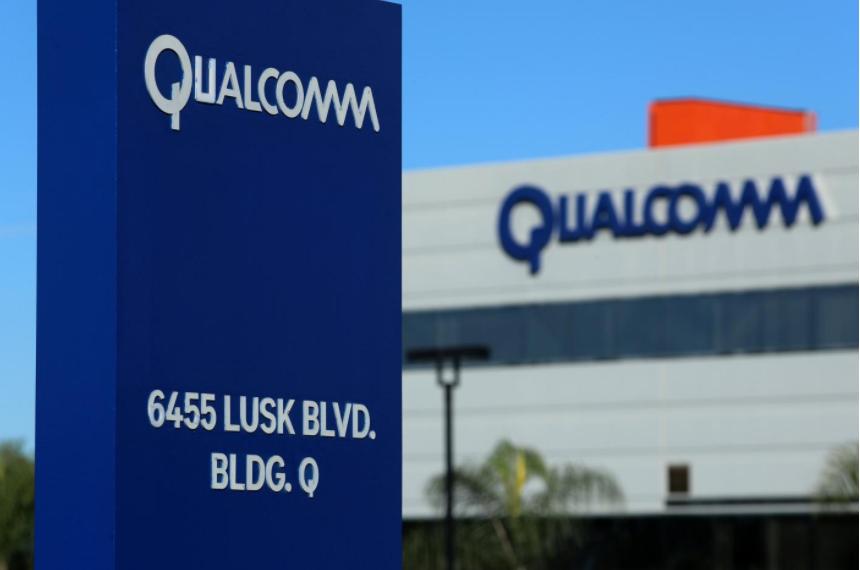 U.S. chipmaker Qualcomm Inc (QCOM.O) is making preparations to reject rival Broadcom Ltd’s (AVGO.O) $103 billion bid as early as this week, four people familiar with the matter said on Sunday, setting the stage for one of the biggest-ever takeover battles.

Qualcomm’s board of directors could meet as early as Sunday to review the unsolicited acquisition offer and decide on its strategy, the sources said. The preparations for the board meeting indicate that Qualcomm is poised to rebuff the bid as insufficient as early as Monday, although it may decide to spend a few more days this week to prepare its full response to Broadcom, the sources added.

Qualcomm Chief Executive Steven Mollenkopf has spent the past few days soliciting feedback from Qualcomm shareholders, and feels that Qualcomm’s $70-per-share bid undervalues the company and does not price in the uncertainty associated with getting the deal approved by regulators, according to the sources.

Broadcom CEO Hock Tan, who said earlier this month he would redomicile his company to the United States from Singapore, has stated he is open to launching a takeover battle. The sources said Broadcom was preparing to submit a slate of directors by Qualcomm’s Dec. 8 nomination deadline. That would allow Qualcomm shareholders to vote to replace the company’s board and force it to engage with Broadcom.

Broadcom has also been deliberating the possibility of raising its bid for Qualcomm, including through more debt financing, some of the sources said, although it was not clear when Broadcom would choose to make such a move.

The sources asked not to be identified because the deliberations are confidential. Qualcomm and Broadcom did not immediately respond to requests for comment.

Qualcomm provides chips to carrier networks to deliver broadband and mobile data. It is engaged in a patent infringement dispute with Apple Inc (AAPL.O), and is also trying to close its $38 billion acquisition of automotive chipmaker NXP Semiconductors NV (NXPI.O) after signing a deal in October 2016. Broadcom has indicated it is willing to acquire Qualcomm irrespective of whether it closes the NXP deal.

NXP shares have been trading above Qualcomm’s offer price, as many NXP shareholders, including hedge fund Elliott Management Corp, have been holding out for a better price. Qualcomm does not plan to significantly raise its price for NXP as a defensive strategy to make its acquisition by Broadcom more expensive, according to one of the sources.