BUSINESS Qualcomm puts down court-ordered $1.5 billion deposit for ban on some iPhones in Germany

Qualcomm puts down court-ordered $1.5 billion deposit for ban on some iPhones in Germany

US chipmaker Qualcomm said Thursday it had fulfilled the requirements set out by a court in a patent dispute case against Apple to ban the sale of older iPhone models in Germany. 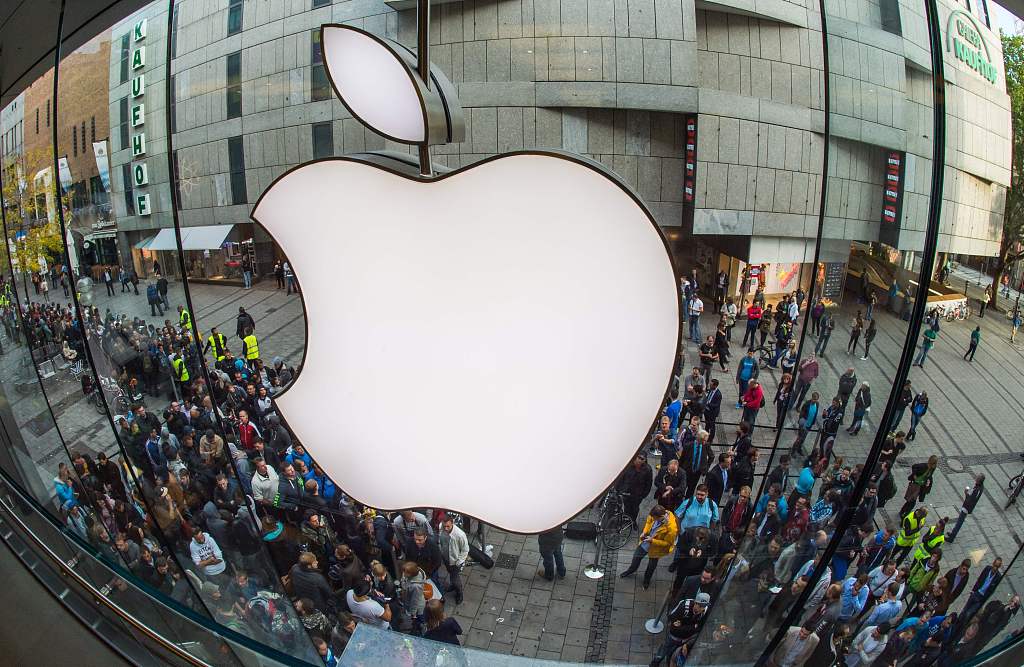 The court in the German city of Munich had ruled in favour of Qualcomm last month but said an injunction banning sales of affected iPhones could only be imposed immediately if the company put down a security deposit.

"(Qualcomm) has posted security bonds totalling 1.34 billion euros ($1.53 billion). The bonds are required for Qualcomm to be able to enforce the remedies ordered by the Court on December 20, 2018," it said Thursday.

The court set the large sum as it could be the amount awarded to Apple in terms of revenue losses if the iPhone maker manages to get the Munich ruling overturned by a higher court.

A court spokeswoman said she could not confirm the payment as the case is no longer in the tribunal's remit.

An Apple spokesman told AFP that it had been "disappointed" by the Munich ruling and would appeal.

"All iPhone models remain available to customers through carriers and resellers in 4,300 locations across Germany," he said.

"During the appeal process, iPhone 7 and iPhone 8 models will not be available at Apple's 15 retail stores in Germany."

However Qualcomm insisted in a statement that the court had "ordered Apple to recall infringing iPhones from third party resellers in Germany".

The two Californian tech giants have been locked in a long-running battle over patents and royalties that has played out in courts and administrative bodies worldwide.

At the heart of the dispute in the German case are chips made by one of Apple's suppliers used in iPhones, with both parties at loggerheads on how the chips actually work, said the court.

Among the functions of the chip is the conservation of battery power.

The Munich court said it had to go with Qualcomm's explanation of how the chip worked as Apple would not give details on its functioning, citing the industrial secrecy interests of its supplier.