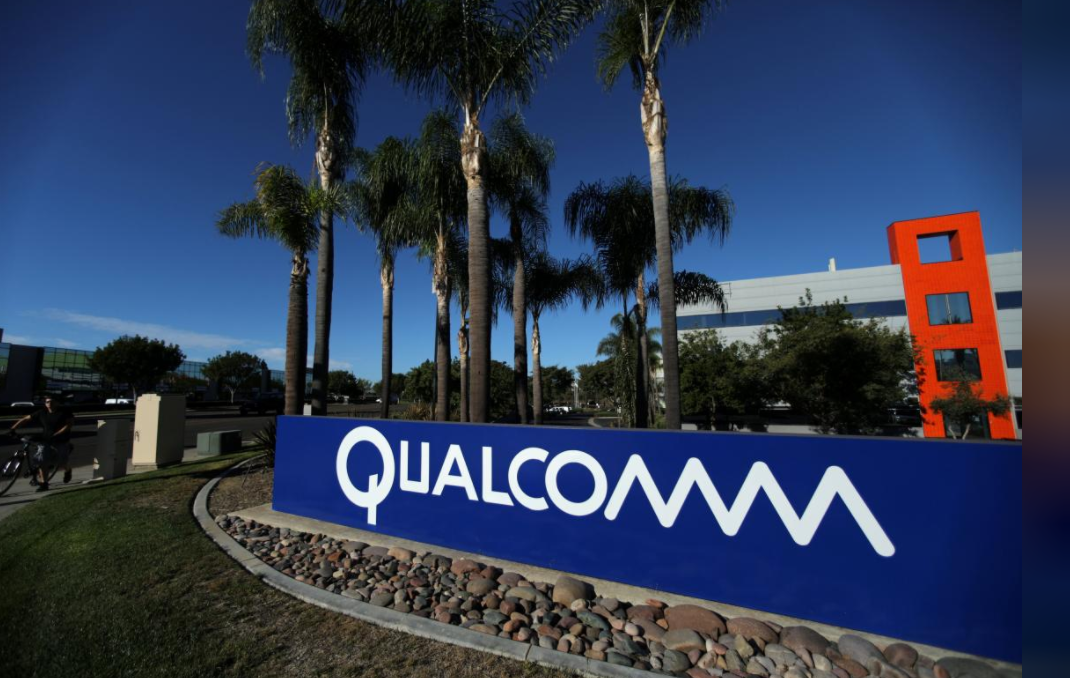 A sign on the Qualcomm campus is seen in San Diego, California, US November 6, 2017. Photo: Reuters/Mike Blake

Chipmaker Qualcomm Inc’s earnings and revenue topped Wall Street forecasts for the first fiscal quarter as demand surged for its chips used in smartphones and cars, making up for a fall in licensing revenue.

Qualcomm is trying to convince shareholders that it can boost earnings as a standalone company through a $1 billion cost reduction plan and by resolving license disputes including a high-profile patent battle with Apple Inc.

Weighed down by the Apple dispute, the licensing business posted a 28 percent fall in revenue to $1.30 billion in the first quarter ended Dec. 24.

Apple sued Qualcomm last January, accusing it of overcharging for chips and of refusing to pay some $1 billion in promised rebates.

Revenue at the QCT business rose 13 percent to $4.65 billion. Qualcomm posted a net loss of $5.95 billion compared to a profit of $682 million a year earlier, reflecting a $6 billion one-time charge because of new US tax laws.

Shares of the company were slightly lower at $67.70 in after-hours trading on Wednesday.