BUSINESS Qualcomm seeks ban on iPhone imports to the US

Qualcomm seeks ban on iPhone imports to the US 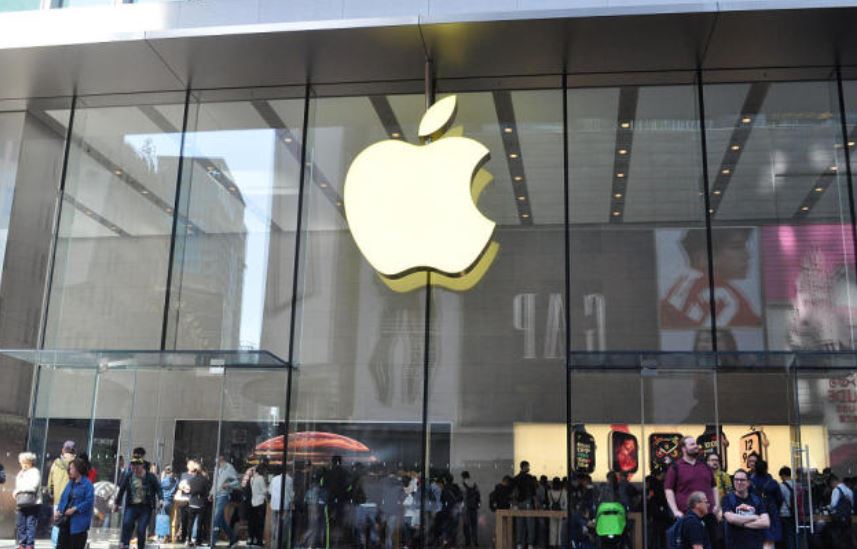 American chip giant Qualcomm is again attempting to persuade the US International Trade Commission to ban imports of iPhone into the country on the grounds that they infringe patents.

But according to a report by Bloomberg on Wednesday, the commission said it would take a closer look at a recommendation made by a judge in September that an import ban would hurt America's competitive edge in the development of the next generation of mobile technology, known as 5G.

The statement indicates that the ITC is trying to find a compromise that doesn't weaken the leading role of American companies in the development 5G technology, said the Shanghai-based news agency The Paper.

In September, Qualcomm took Apple to court in California, accusing the company of stealing Qualcomm chip technology and leaking it to Qualcomm's biggest rival Intel. A judgement from the trade commission said that the iPhone only infringed patents related to battery energy conservation, and ruled that it would not ban iPhone imports.

The trade commission said it would announce the ruling on this new case in February 2019.

The conflict between Qualcomm and Apple on intellectual property rights has lasted for more than a year. The two sides have made appeals in several markets, including China. Earlier this week, Qualcomm announced that the Fuzhou Intermediate People's Court had granted its request for two preliminary injunctions against four subsidiaries of Apple, which would force an end to sales of several iPhone models in China. Apple has requested a review of the ban.