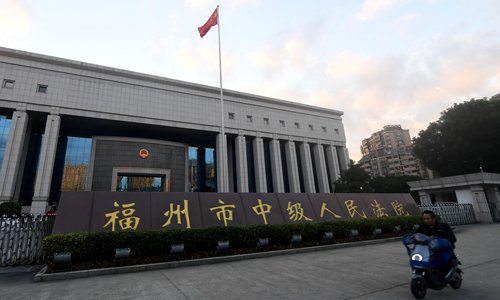 Chipmaker Qualcomm said on Wednesday it had asked a court in China to order an iPhone sales ban in the country. A lawyer representing Qualcomm said that under Chinese rules of civil procedure, Qualcomm has the right to ask a court to fine or detain Apple's four legal representatives in China or bar them from leaving the country.

Qualcomm's lawyer, Jiang Hongyi, told the Global Times that according to Article 111, Paragraph 6 of China's civil procedure law, a court can fine or detain the principals or persons directly responsible if they don't carry out a court ruling.

"Qualcomm's campaign is a desperate attempt to distract from the real issues between our companies. Their tactics, in the courts and in their everyday business, are harming innovation and harming consumers," Apple said in a recent announcement.

Apple acknowledged the company hadn't stopped selling the products that were under injunction as a result of its dispute with Qualcomm.

In addition, Qualcomm expressed dissatisfaction with Apple's contrasting reactions to court decisions in China and Germany. In the latter country, Apple banned sales of the iPhone 7 and iPhone 8 models at 15 retail stores in Germany during its appeal process.

A source with knowledge of the matter told the Global Times that Apple's different responses in China and Germany arose from the different patents in the two countries.

The patents in the Chinese case don't involve core software, and Apple has updated the iOS 12.1.2 software for iPhone users in China to avoid the two patents dispute with Qualcomm, but in Germany, the patent covers hardware.

In early December, a court in Fuzhou, capital of East China's Fujian Province, issued an injunction against Apple in which it ordered the company to stop selling seven older versions of the iPhone, because the company had infringed two of Qualcomm's patents.