Qualcomm has great confidence in the Chinese market, and hopes to further strengthen strategic cooperation with Chinese partners in the 5G age, said Frank Meng, chairman of Qualcomm China. 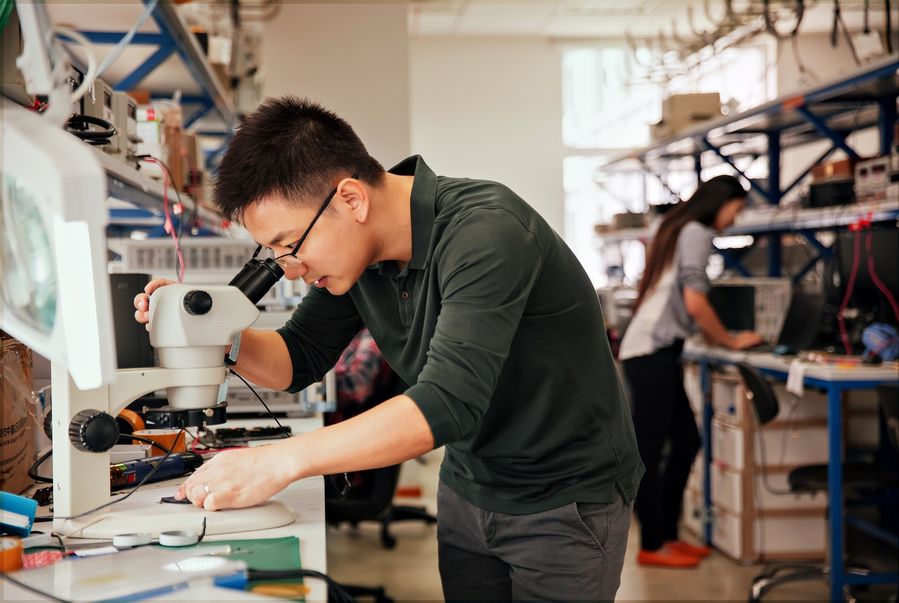 These achievements span a wide range of areas, including 5G cellphones, Internet of Things, Artificial Intelligence (AI), smart city and other fields.

Qualcomm has great confidence in the Chinese market, and hopes to further strengthen strategic cooperation with Chinese partners in the 5G age, Meng said in an interview with Xinhua.

He regards Qualcomm's partnership with the Chinese industrial chain as an excellent example of global cooperation as well as China-U.S. technology cooperation.

Despite lagging behind other key markets in the deployment of 3G and 4G networks, China rolled out the 5G networks rapidly, putting the country on the frontline of the global mobile technology evolution, said Meng.

This not only demonstrates China's progress in technology and market development, but also shows the country is more sensitive to the application of new technologies and more confident in its role and responsibility in the global market, he added.

"As the world's largest consumer and manufacturer of smart phones, China's 5G development is of great significance to the world and to Qualcomm," Meng said.

Since entering the Chinese market in the 1990s, Qualcomm, a global company in wireless technologies headquartered in San Diego, has established joint innovation centers in several Chinese cities, including Nanjing, Chongqing and Qingdao, to empower startups and support the growth of the industrial chain.