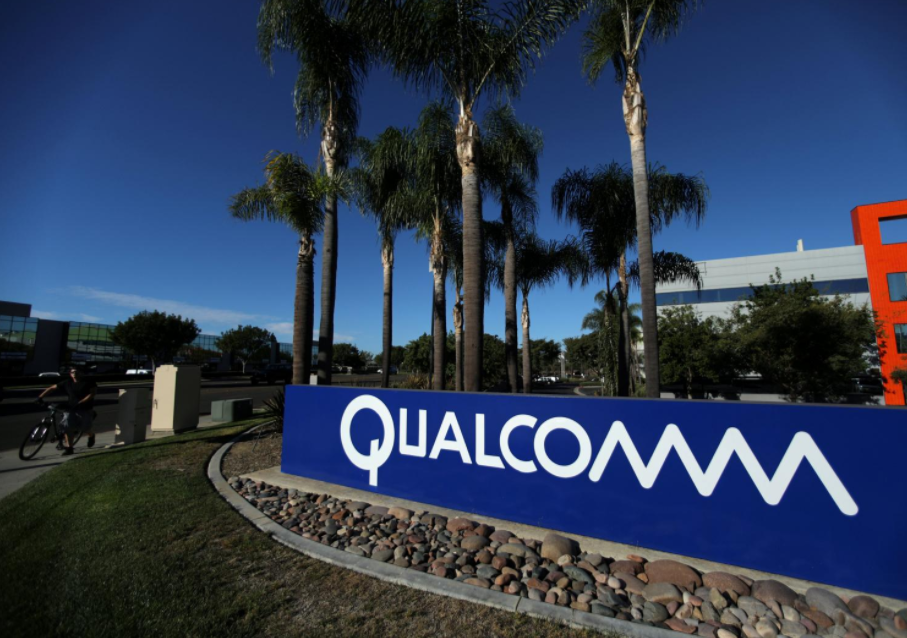 A sign on the Qualcomm campus is seen in San Diego, California, US November 6, 2017. REUTERS/Mike Blake/File Photo

Qualcomm Inc warned on Friday it could lose two large clients if it accepted chipmaker Broadcom Ltd’s revised $121 billion buyout offer and said it saw no path to regulatory approval of any deal.

In a filing that followed up on its letter to Broadcom Chief Executive Hock Tan on Thursday rebutting his latest offer, the San Diego-based company laid out more detail on its reservations about the deal.

It said two customers who provide more than $1 billion in chip revenue had said they would likely move designs away from Qualcomm if the deal went through, citing a lack of confidence in Broadcom's ability to continue to lead in technology.

After its first offer was rejected, Broadcom nominated a slate of directors to replace Qualcomm’s board. Qualcomm shareholders are scheduled to vote on the nominations on March 6.

With that in mind, the company is seeking to strike a balance between continued resistance to Broadcom’s takeover and heeding the calls of shareholders who have urged the company to engage with its rival in case it can clinch an attractive deal.

In rejecting Broadcom’s latest offer on Thursday, Qualcomm offered to meet its rival to see if they can hammer out their differences. Broadcom welcomed the move, but said it wanted to meet before Qualcomm’s proposed date on Tuesday, ahead of scheduled meetings with proxy advisory firms.

A date for a meeting between Qualcomm and Broadcom had not been finalized as of Friday morning.

In the filing on Friday, Qualcomm also raised concerns about potential antitrust issues and said Broadcom would damage, if not destroy, its licensing business that is valued at over $4 billion.

“Broadcom completely ignores the reality that in the last five years, several large, complex international mergers involving multiple regulators have taken over 18 months. And at the moment, there is no ‘next’ step,” Qualcomm said.

Broadcom said it will pay Qualcomm $8 billion if the deal fails to win regulatory approval.

Broadcom had said earlier that its revised offer was contingent on either Qualcomm buying NXP at currently disclosed terms of $110 per share in cash or the $38 billion deal being terminated.