A German court on Thursday found in favour of US chipmaker Qualcomm in a patent dispute case against Apple, which could lead to a ban on sales of iPhones in Germany. 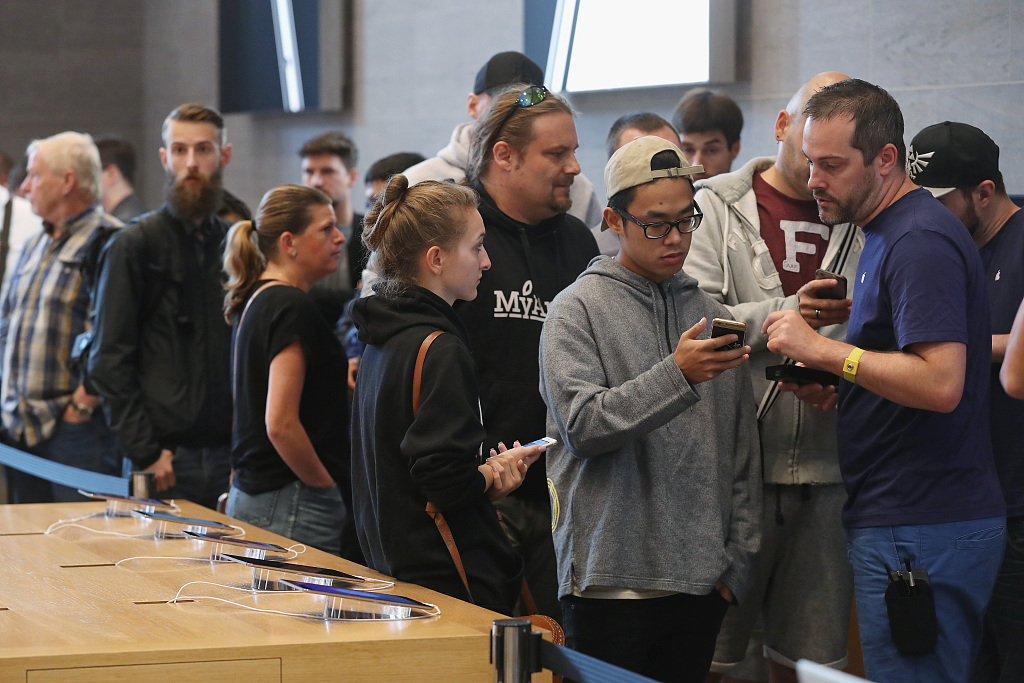 "The ruling effectively outlaws the offering and placing on the market of the finished product in Germany, including the sale. The iPhones 7plus, 7, 8, 8plus and X are affected," said the regional court in Munich in a statement.

Given that Apple can appeal the initial ruling, the court said the injunction banning sales of affected iPhones can only be imposed immediately if Qualcomm laid down a security deposit amounting to 668.4 million euros ($765 million).

The court said it had sought the large sum as that could be the amount awarded to Apple in terms of revenue losses if the iPhone maker manages to get the Munich ruling overturned by a higher court.

Thursday's ruling marks a second major win for Qualcomm in a month after a court in China on December 10 ordered a prohibition on iPhone sales over a separate patent dispute there.

The two Californian tech giants have been locked in a long-running battle over patents and royalties that has played out in courts and administrative bodies worldwide.

At the heart of the dispute in the German case are chips made by one of Apple's suppliers used in iPhones, with both parties at loggerheads on how the chips actually function, said the court.