China's first quantum computer control system with independent intellectual property rights has been launched in Hefei, capital of eastern province of Anhui, according to sources with the city's high-tech zone on Tuesday. 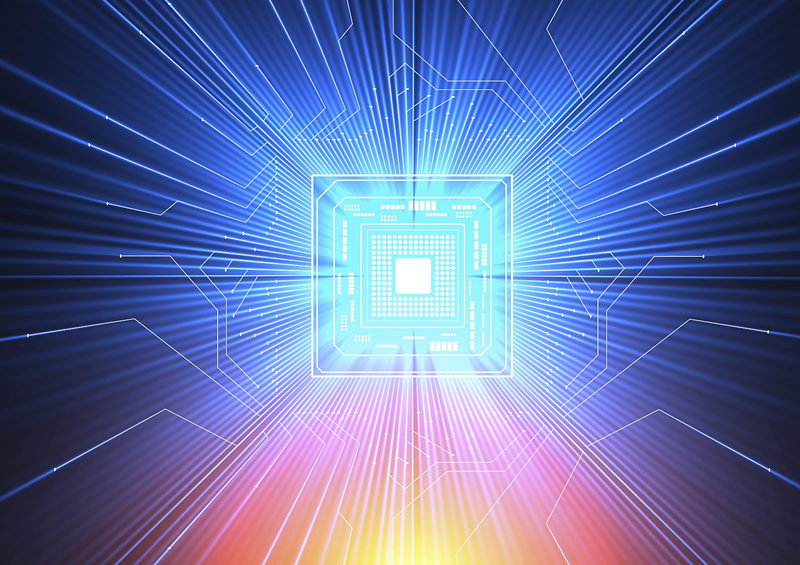 The control system was developed by Origin Quantum Computing Technology Co. Ltd., a startup which develops and commercializes quantum computers.

The essential role of the control system is to provide the precise signal needed for the operation of quantum chips. It can also process feedback information and compile computer programs, according to the company.

"The control system is an indispensable part of quantum computers because it enables the quantum chip to play out its maximum performance," said Guo Guangcan, a renowned expert in quantum information.

It can be applied to various fields such as testing of quantum chips and the theory building of quantum computers, and provide solutions for a wide range of scientific experimental researches including precision measurement and basic science research.