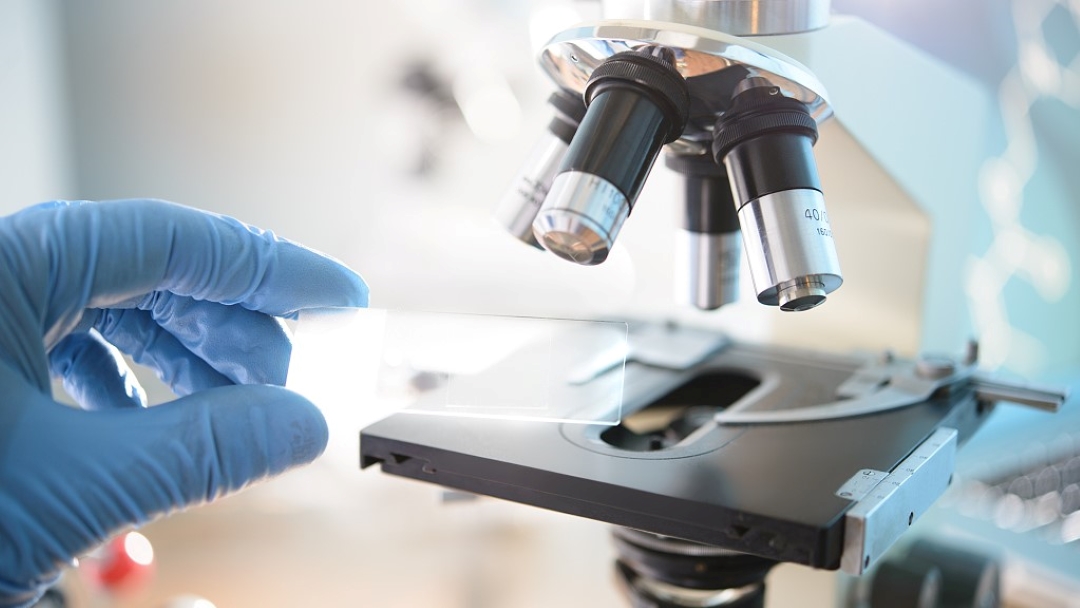 Beijing is the only city that witnessed its R&D spending surpass the 200 billion yuan mark to 223.36 billion yuan. In 2018, the city's investment in basic research, which reflects the level of original innovation investment, accounted for 25.5 percent of the total. The number of Beijing's national-level high-tech enterprises also took the first spot in China.

Shanghai invested 152.46 billion yuan in R&D last year and came in second place. In 2019, Shanghai's researchers published 87 papers in top academic journals such as Science and Nature, accounting for 28.4 percent of the total. Meanwhile, 13 enterprises from Shanghai listed on the science and technology innovation board, or the STAR board, grabbed first place.

Guangzhou's R&D expenditures stood at 67.77 billion yuan. Although ranked fourth, the gap between the city and the top three is widening. In terms of the proportion of R&D investment in GDP, the figure was only 2.87 percent, even lower than the average level of Guangdong province (2.88 percent).

During the same period, Hangzhou's expenditures on R&D increased to 53.04 billion yuan from 30.22 billion yuan, while the proportion in GDP also rose to 3.45 percent from 3.06 percent.

In less than four years, Suzhou and Hangzhou both added more than 20 billion yuan in expenditures on R&D, while both cities had different backgrounds in innovation behind those figures.

During the first half of this year, Suzhou registered 1.55 trillion yuan in the output value of industrial enterprises above designated size, overtaking Shanghai to become China's largest industrial city. On the other hand, Hangzhou kept up with the new wave of digital economy to build itself into China's first city in the digital economy.

In terms of the proportion of R&D investment in GDP, Xi'an was the dark horse with the figure reaching 5.2 percent, only behind Beijing's 6.31 percent. Last year, the number of the national-level high-tech enterprises reached 3,673 in Xi'an.