China's rare-earth shares led the rally in mainland shares on Tuesday morning as the market responded to news of a visit paid by China's top leader to a rare-earth company in East China's Jiangxi Province. 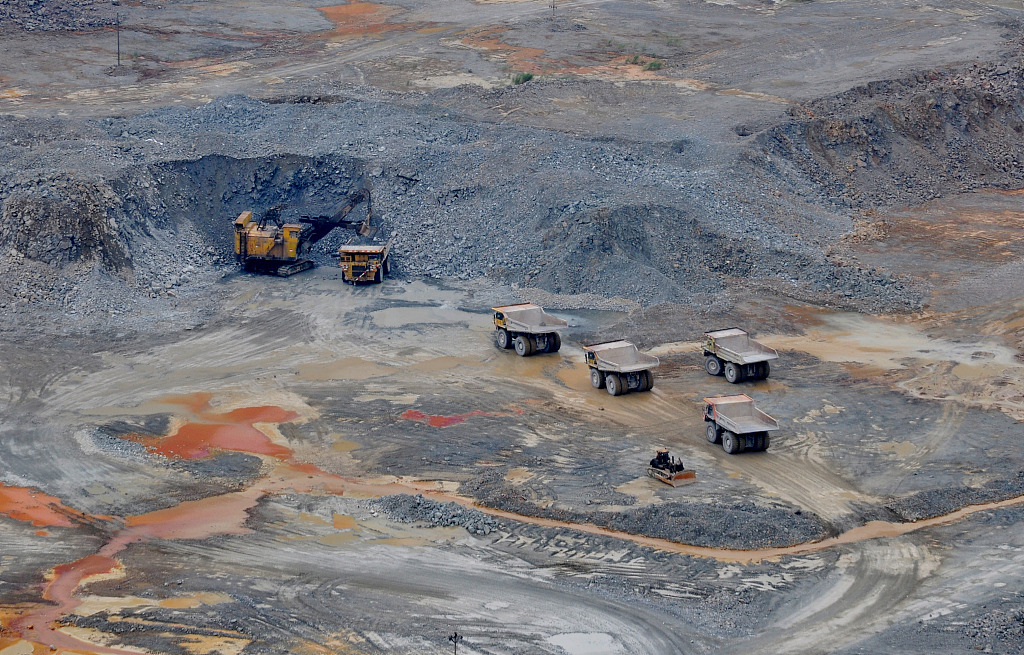 "The visit shows the government's emphasis on the rare-earth market. It also triggers the market's expectations for favorable policies to be rolled out to boost the industry," Wu Chenhui, an independent rare-earth analyst, told the Global Times on Tuesday.

As of the close of the morning session on Tuesday, the overall rare-earth stock sector rose by 6.64 percent, just after the rice wine sector.

JL MAG Rare-Earth Co, the company visited by Chinese President Xi Jinping on Monday, is a high-tech company specializing in research and development of rare-earth permanent magnetic materials in Ganzhou, Jiangxi. Its shares rose by the trading limit of 10 percent on Tuesday morning to 28.56 yuan ($4.13).

This is the second consecutive day for the company's shares to touch the investment cap.

The HK-listed China Rare Earth Holdings saw its shares rise by 62.16 percent as of 11:40 am Beijing time on Tuesday morning.

Wu also said that recently China has cut rare-earth imports from Myanmar, and the decreasing supply has meant a rise in prices, which is driving relevant shares up.

At a time when China and the US are engaged in trade and technology battles, some have suggested that China can use rare earths as leverage in the trade war, limiting exports to the US.

Wu agreed that rare earths could be used as a card for China to talk with the US, as so far the US is reliant upon China for importing and processing rare-earth products, which are important elements in making military defense products such as tank night vision goggles and aviation gyroscopes.