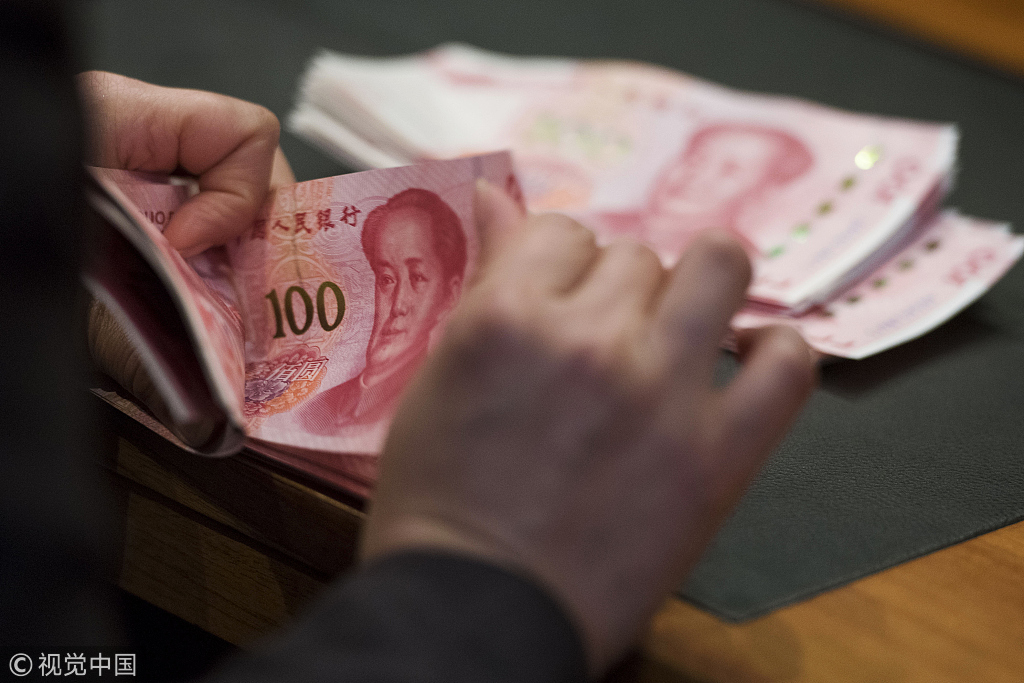 They expect the central bank to continue liquidity management operations similar to Sunday's move once or twice more this year. Such moves are expected to offset internal growth pressures and external tariff headwinds.

The released funds will be specially used to support the debt-to-equity swap program and lending to small and micro-sized companies.

The Sunday ratio cut news "may be partly intended to generate a bigger positive impact on market sentiment", said a research note from Goldman Sachs.

However, this may not be enough to cushion the impact of the escalating trade and investment friction, said Iris Pang, an economist with Dutch bank ING. She expects the next ratio cut in October, of 0.5 percentage point.

Some economists warned that further liquidity easing is likely to boost asset prices in the property market.