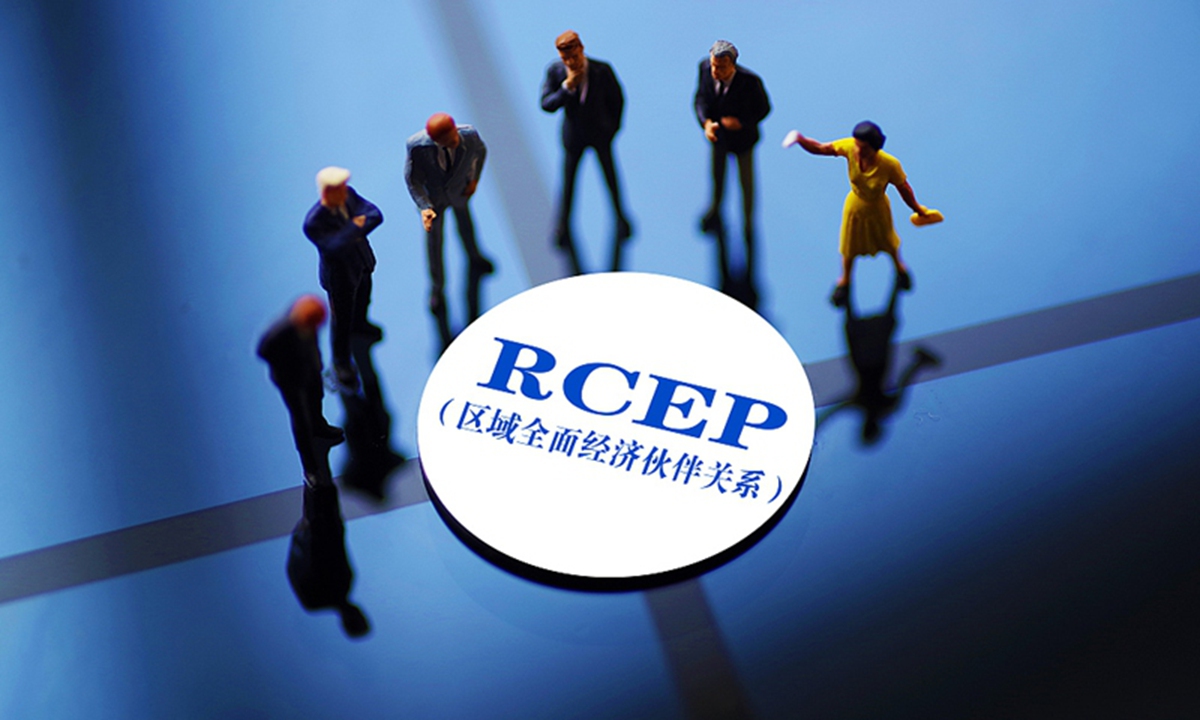 The Regional Comprehensive Economic Partnership (RCEP) free trade agreement has further boosted China's trade with the partnership's members, following 43,600 RCEP certificates of origin issued between January and May in 2022, which are valued at $2.08 billion, according to the China Council for the Promotion of International Trade (CCPIT).

Japan remained the top export destination for the issuance of RCEP certificates of origin by value for five consecutive months, accounting for 90 percent of the monthly value, indicating a strong pulling effect on China's exports to Japan from the implementation of the trade pact, Feng Yaoxiang, a spokesperson from CCPIT, said on Wednesday.

Feng added that China has already formed bilateral free trade agreements (FTAs) with many RCEP members, while China and Japan has established the first FTA through RCEP which has had an instant and significant impact on two-way trade.

The bilateral trade between China and Japan from January to May this year reached $146.54 billion, down 1.6 percent year-on-year, data from the General Administration of Customs showed.

In the first five months of 2022, more than 10,000 enterprises have applied for the license. The issuance of 43,600 RCEP certificates of origin expected to reduce tariffs for RCEP members importing Chinese products by $31 million, Feng said. The exported commodities include clothing items and accessories, chemicals, plastics and corresponding products.

Feng further noted that RCEP also enriches the form of certificate of origin, diversifying the declaration methods in which exporters and producers can independently issue declarations of origin and improving the trade efficiency and convenience.