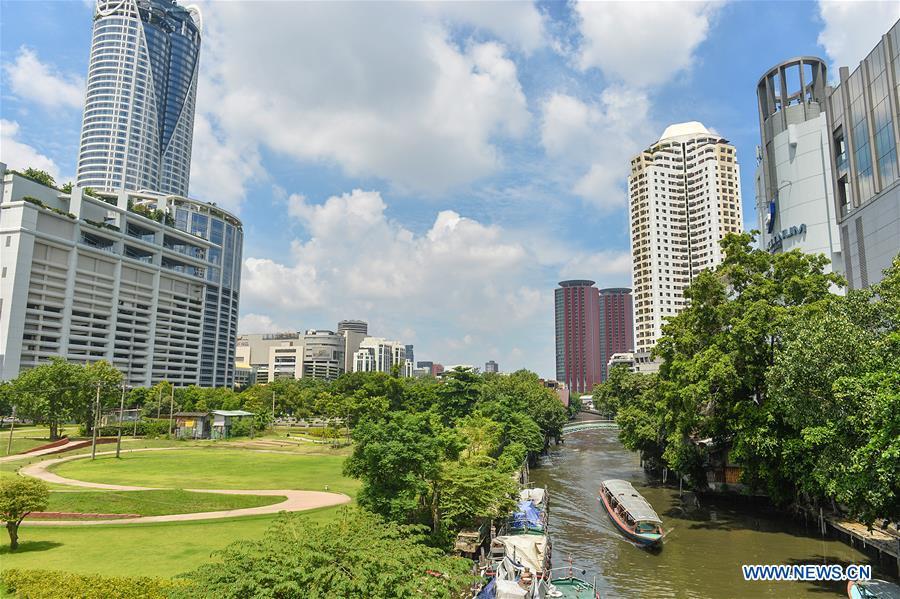 "The AEC members compete with each other, yet they have similar product, natural resources, labor skills and service structures. Thailand and other AEC members need a wider market beyond the AEC," said Wisan.

He said RCEP, a broader market including 15 countries with a higher combined GDP than other regional markets, has the potential to be maintained and deepened.

RCEP is a specific deal that excludes trade uncertainties, allowing member countries to trade freely under the same and equal rules, said Wisan, adding that the trade pact marks a significant stride towards multilateral free trade for regional countries including Thailand.

RCEP is a golden chance for Thailand, as it is an ASEAN-centered agreement, said Wisan.

These are the sectors in which non-ASEAN trading partners are interested in expanding their production bases, while industrial estates, power plants and transport are also expected to enjoy indirect benefits, said the research center.

RCEP will progressively lower tariffs and aims to counter protectionism, boost investment and allow freer movement of goods within the region.