Washington (People's Daily) - The US has long benefited from trade and investment with China, but trade conflicts with China in recent years have hurt the US economy, according to a report commissioned by the US-China Business Council (USCBC). A lessening of tariff and trade tensions in the future and a strengthening of economic ties with China would not only benefit the US and Chinese economies, but would also improve the world economy, the report concludes. 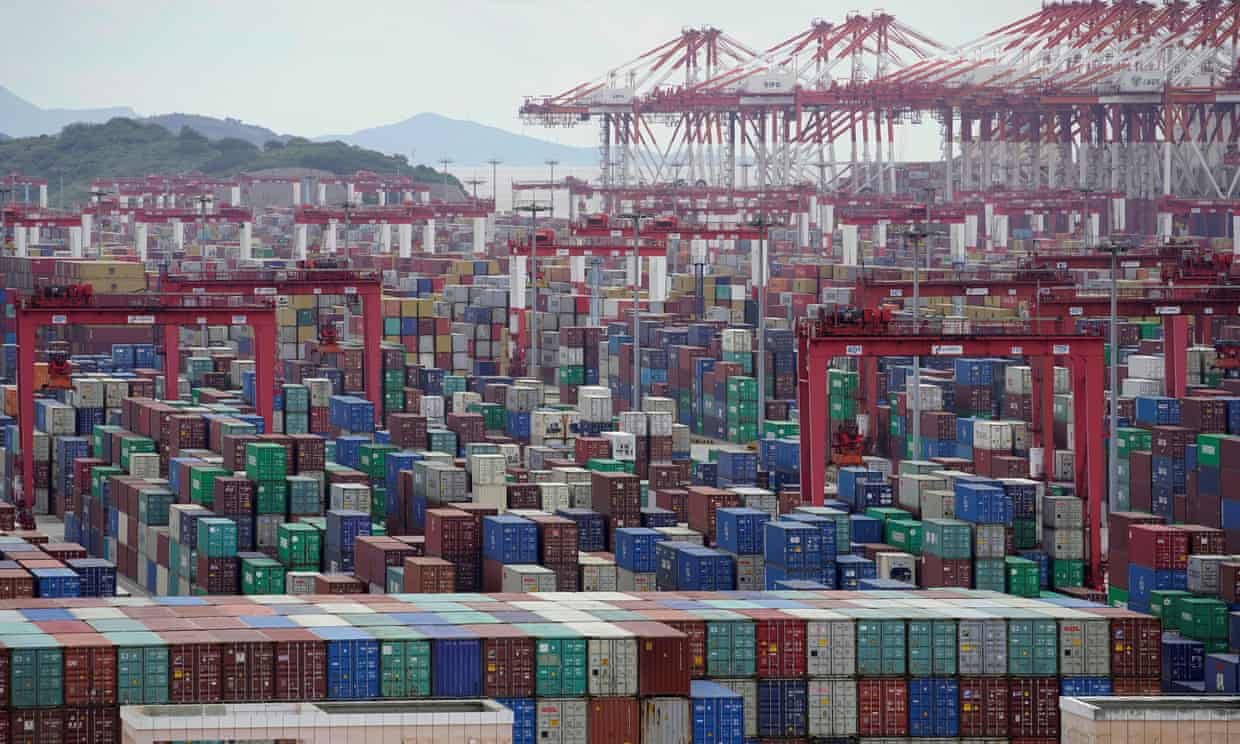 The report, titled "The US-China Economic Relationship: A Crucial Partnership at a Critical Juncture", begins by stating that the US has benefited from economic integration with China through bilateral trade and direct investment. In terms of exports to China, the US exported $106 billion in goods and $57 billion in services to China in 2019, supporting about 1.2 million jobs in the United States in sectors including manufacturing, tourism, commerce and financial services. In the same year, the US imported $452 billion worth of goods from China, benefiting American businesses and families with quality and affordable products. In 2019, US companies invested $105 billion in China, and their profits and contribution to the competitiveness of US companies boosted the US economy. China's stock of direct investment in the US is $59 billion, and Chinese multinational companies directly employ 197,000 Americans.

According to the report, the trade conflict between the two countries in recent years has directly harmed the US economy in the form of rising consumer prices, delaying and canceling investment, declining household wealth, declining competitiveness of businesses, and supply chain disruptions. Among them, agriculture, manufacturing and energy are among the most affected sectors in the US. It has been estimated that by the end of 2018, the US economy had already lost between $6.9 billion and $7.2 billion, and in 2020 the market capitalization of US companies fell $1.7 trillion, with a drop in investment growth of 1.9 percentage points.

Tariffs are hurting the US economy through a number of channels, said Alex Mackle, lead economist at Oxford Economics. While some US politicians claim that China is picking up most of the cost of the tariffs, there is plenty of evidence that these costs are falling on US consumers.

"What we've seen over the past few years is that raising tariffs do little more than raise costs for American families and shrink their opportunities," said Craig Allen, president of the US-China Business Council. The report estimates the peak impact of the trade war to be 245,000 American jobs lost due to tit-for-tat tariff actions since 2018.

The report assumes two scenarios for future economic relations between the two countries. Trade war de-escalation would benefit the US and China economic outlook and the world economy, adding $160 billion to US real GDP and 145,000 jobs by 2025.

"With China forecast to drive around one-third of global growth over the next decade, maintaining access to China is increasingly essential for US businesses 'global success'," the report said.

But if trade tensions escalate between the two countries, or if the US seeks a significant "decoupling" from China, there would be both short-term shocks to corporate supply chains and productivity and long-term damage to US GDP growth and competitiveness. The report estimates that if the trade war continues to escalate, US real GDP growth could be reduced by $1.6 trillion over the next five years.

"Some in Washington are intent on severing ties with China, but this report shows that doing so would have staggering repercussions for the United States, costing billions of dollars in growth in the process," Allen said.

"Trade and investment are not a zero-sum game, and economic 'decoupling' also has significant risks," Mackle said, adding that a strong economic relationship between the world's two largest economies would benefit both economies and improve the global economy.