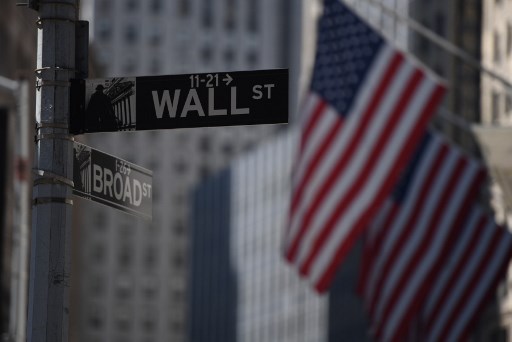 The abrupt manufacturing slowdown in America's third largest state comes as the Federal Reserve prepares on Tuesday to convene its latest monetary policy meeting, with markets clamoring for signs the central bank will cut rates to preserve US growth.

The general business conditions index of the Empire State Manufacturing Survey dropped 26 points to a reading of negative 8.6.

The Fed last week reported that nationwide US manufacturing had shown a mild uptick last month, but this failed to offset a painful drop in April -- part of a string of weak results early in the year.

Other surveys of US manufacturing have shown a steady decline amid weakening export demand as the global economy slows and President Donald Trump pursues a year-long multi-front trade war.

Regional manufacturing surveys can be subject to volatility.

"This looks awful but it won't last," he said. "President Trump tweeted the tariff threat on May 30 and abandoned it June 7. During that period, businesses appear to have panicked."