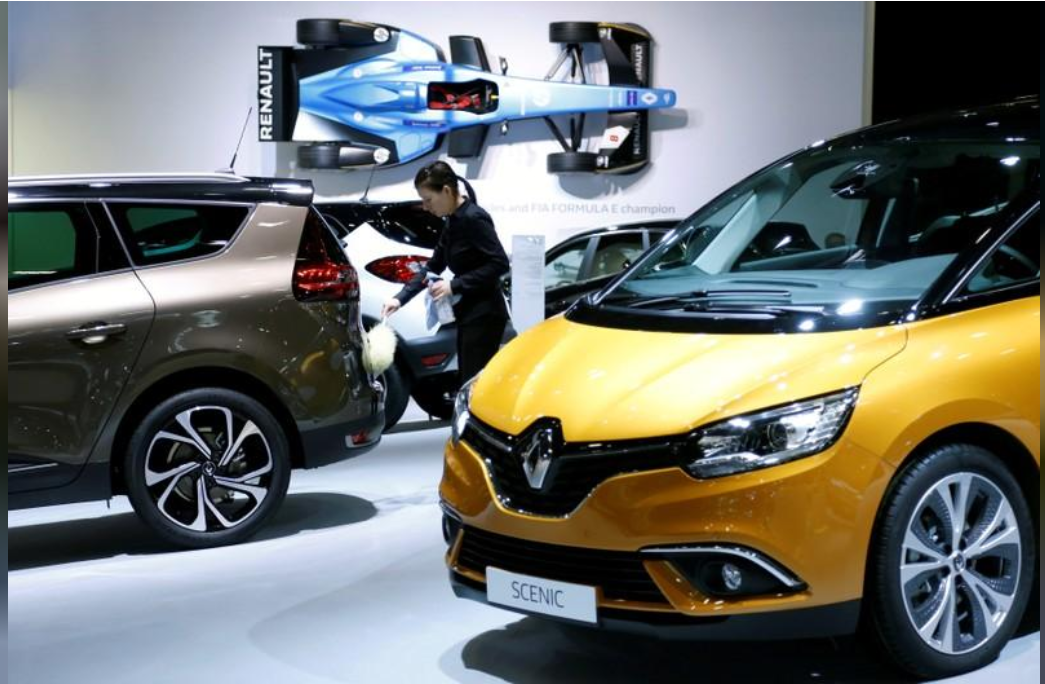 Renault’s shares rose on Friday after it unveiled a 17 percent surge in operating profit to 3.854 billion euros ($4.84 billion) or 6.6 percent of revenue - which rose 14.7 percent to 58.77 billion on buoyant European demand.

The record earnings and margin beat analysts’ expectations of 3.65 billion euros in operating profit, based on the median of 14 estimates in an Inquiry Financial poll for Reuters. Revenue came in below their 59.25 billion consensus.

“We were positively surprised by the quality of the beat,” Evercore analyst Arndt Ellinghorst said, citing production cost savings that more than tripled to 663 million euros.

Renault shares were up 3 percent at 88.59 euros at 0905 GMT. Operating profit at the core automotive division, excluding the recently consolidated AvtoVAZ business in Russia, rose 15.2 percent to 363 million euros.

The company raised its proposed dividend by 12.7 percent to 3.55 euros per share and pledged to maintain its operating margin above 6 percent in 2018, despite worsening currency effects that wiped 303 million euros from its full-year profit.

The strong financial performance may help Ghosn resist pressure from the French government, Renault’s biggest shareholder, for a closer tie-up with Nissan that also serves national interests. The state commands a 15 percent stake in Renault and two board seats.

But Brazilian-born Ghosn made clear that Renault and Nissan are in no rush to merge - especially on French terms - and reiterated his view that a full tie-up was impossible while France retained a significant Renault stake.

“I don’t see how the Japanese side is going to accept further steps with the French state as a major shareholder,” he told analysts.

President Emmanuel Macron said on Tuesday he was seeking a “clear road map safeguarding the interests of the company, the alliance and all of the French industrial sites”. 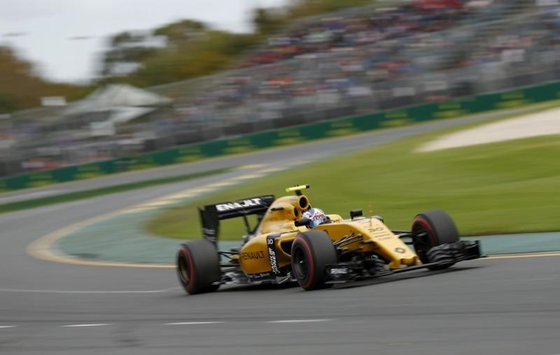 The carmaker’s board said on Thursday it would ask shareholders in June to back Ghosn for another four-year term, during which he would “take decisive steps to make the alliance irreversible” and “strengthen the succession plan”.

Renault owns 43.4 percent of its Japanese partner, which in turn controls Mitsubishi Motors via a 34 percent stake.

Ghosn had been expected to hand over the reins to a new CEO and move to a non-executive chairman role overseeing the Renault-Nissan-Mitsubishi alliance. But the plan foundered on differences with the French state over the alliance’s future shape and direction, sources have said.

Instead, Ghosn promoted deputy Thierry Bollore to the new role of chief operating officer. Some independent directors raised concerns about the hiring process and its failure to identify external candidates, sources have said.

Ghosn also agreed to cut his salary by about 30 percent, Renault confirmed, securing government support for his payout.

Shareholders led by the French state voted against his compensation in 2016 but narrowly approved it last year. The package to be submitted in June includes 2.46 million euros in fixed and variable pay, plus up to 80,000 long-term performance shares currently worth another 8.6 million euros.