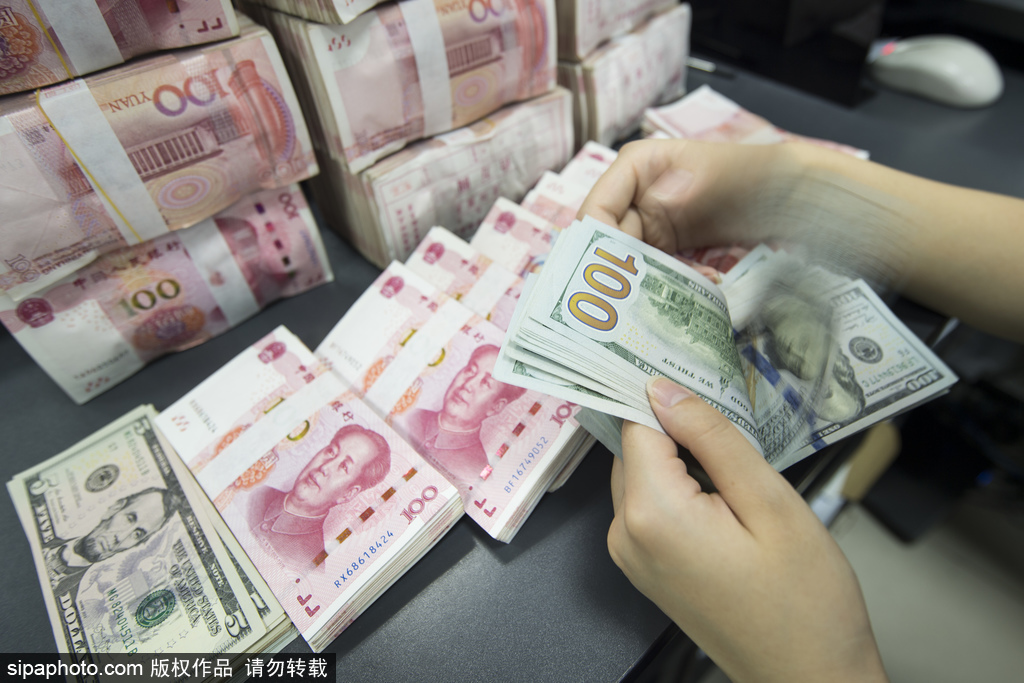 China has ample space in monetary policy to achieve steady economic recovery in the second half of the year, bucking the latest acceleration in monetary tightening by the United States, experts said on Thursday.

Policy tools for China include reducing the amount of funds that lenders must keep as reserves and bringing down lending rates, although the possibility of any big move in the near future could be low given the need to prevent capital outflows, they said.

Their comments came after the US Federal Reserve increased interest rates by 75 basis points on Wednesday, the biggest rise since 1994, and aimed at stemming US inflation, which hit a four-decade high in May.

The experts said the Fed's tightening could intensify global financial volatility, drive capital further into the US and put pressure on many central banks to raise interest rates themselves for the sake of preventing capital outflows and currency depreciation, they said.

Though China is not entirely immune to the spillover effects from the Fed's move, the country will be able to keep its own accommodative monetary stance, thanks to its mild inflation level and the relative stability of its currency, they said.

Channel Yeung, a market analyst at FXTM, said the Fed's tightening is unlikely to alter the stance of the People's Bank of China, the country's central bank, to strengthen support for the economy, citing the buffer provided by the relative attraction of renminbi-denominated assets.

Wu said that in the third quarter, it is possible the PBOC will cut the policy interest rate, or the rate of the medium-term lending facility, and reduce the reserve requirement ratio, which refers to the proportion of money lenders must hold as reserves. Those cuts should boost demand in the economy.

The PBOC kept the medium-term lending facility rate unchanged at 2.85 percent on Wednesday. The country is scheduled to unveil its latest loan prime rates on Monday, which experts expect will remain steady.

David Chao, global market strategist for Asia-Pacific, excluding Japan, at Invesco, said it makes sense for the PBOC to save their bullets on easing till a few months from now.

Near-term rate cuts could trigger a drastic policy divergence between China and the US and trigger capital outflows from the former, given that the Fed's hawkishness in tightening could peak this month and next, Chao said.

While Wednesday's rate hike brought the US federal funds rate to a range between 1.5 percent and 1.75 percent, more increases are seemingly in the pipeline as the Fed sees the funds rate at the 3.4 percent level by the end of this year.

In response, China should focus on using monetary and fiscal policies to boost domestic demand, continue to reduce regulatory uncertainty and avoid wide and prolonged disruptions to its supply chain, Wang said.

Pan Gongsheng, vice-governor of the PBOC, said earlier this month the central bank will leverage multiple instruments to beef up the injection of liquidity and tamp down corporate financing costs, as part of its efforts to strengthen support for the nation's economy.