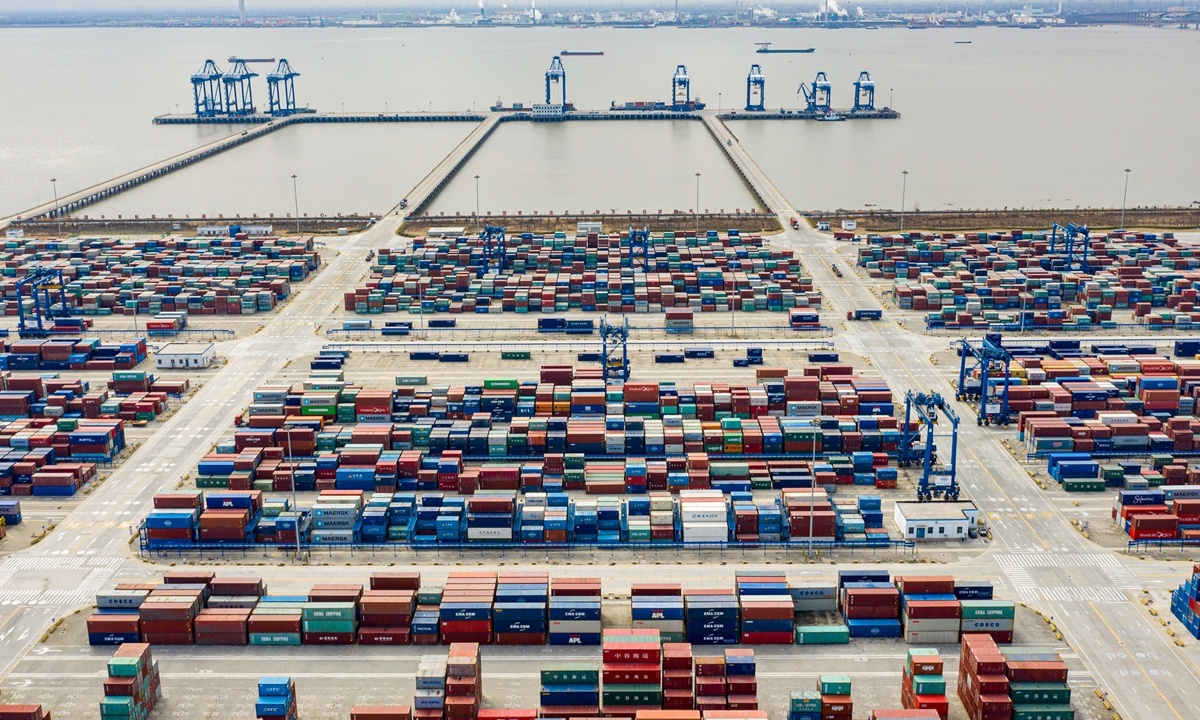 The recent rally in world bulk commodity markets reflects the positive view of investors, as some bet a strong global economic recovery is around the corner with the massive rollout of coronavirus vaccines and an ultra-loose monetary environment.

Some industry observers worry that the robust economic recovery of China - also the world's largest consumer of global bulk commodities - in the first quarter could slow as rising material prices erode Chinese manufacturers' profit margins. But it all depends on how fast global economies gain steam, so the impact on production will probably wane in the first half.

The China Commodity Price Index, a gauge of local bulk commodity markets, stood at 168.12 points in the first week of February, up 4.1 percent from the beginning of 2021 and 16.9 percent on a year-on-year basis.

The rise was led by such sectors as nonferrous metals and energy.

Tian Yun, vice director of the Beijing Economic Operation Association, told the Global Times on Tuesday that bulk commodity price rises gained momentum in the fourth quarter of 2020, and that trend accelerated this year as consumption outpaced supply.

"More people around the globe are being vaccinated, laying a solid foundation for work and production resumption. It paints a rosy picture of a global economic rebound," Dong Dengxin, director of the Finance and Securities Institute at the Wuhan University of Science and Technology, told the Global Times on Tuesday.

A total of $12 trillion has been pumped into global markets as central banks worldwide work to offset the economic devastation of the pandemic, according to the IMF. In the US, the Biden administration is also pushing forward a $1.9 trillion coronavirus rescue package.

However, analysts are concerned that soaring commodity prices could weigh on China's steady economic recovery this year.

"Higher commodity prices will drive up the cost of upstream materials that are necessary for production, and this effect could be evident in the Chinese economy as we are the world's largest buyer and consumer of global commodities. It may also curb China's exports," Dong said. But some large factories may be able to overcome this issue by expanding production to achieve a scale effect.

But analysts agreed that the rally, which largely depends on the strength of the recovery across countries, would be a short-term one.

"The first-half global economic recovery ... will be mostly driven by a low base effect and stimulus measures," Tian said. Dong predicted that the gains will be erased by mid-year as major economies, including the US and Europe, have yet to show solid signs of a turnaround.

According to an IMF estimate, the world economy shrank by about 3.5 percent last year, but it will grow about 5.5 percent in 2021.