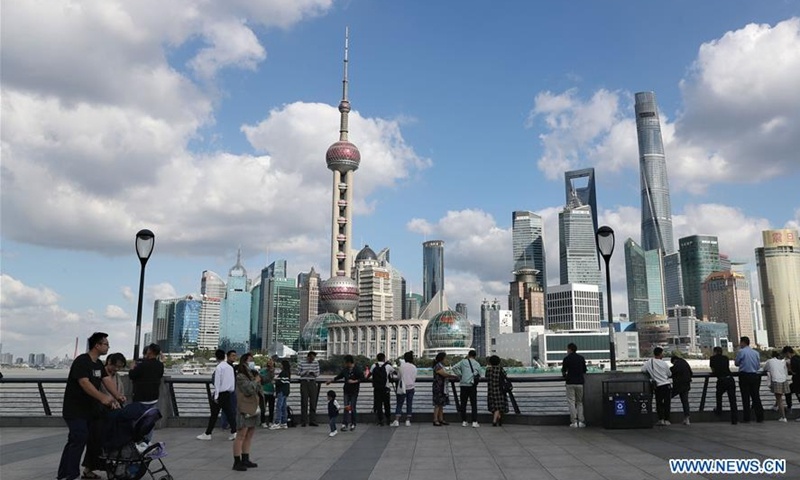 The China Securities Regulatory Commission (CSRC) has officially accepted an application by Standard Chartered Bank (Hong Kong) to establish a securities trading company in China, a move that industry experts said reflects the nation's growing attraction to foreign investors as it deepens financial reform in the post-pandemic era.

A notice posted on the CSRC website on Saturday said the commission has received an application letter from the foreign bank, sending a positive signal for the opening-up of the financial market of the second-largest economy against the backdrop of US unilateralism.

Standard Chartered has outlets in nearly 30 coastal and inland cities in China. As of the end of 2019, its total assets in China reached 234.9 billion yuan ($35 billion), up 9 percent from a year earlier.

In addition to Standard Chartered Bank, which is still in the application process, seven foreign-controlled securities companies have been set up in China now.

Allocation of assets to China has become a global trend, and the layout in China is conducive to help foreign securities firms better serve global clients, experts said.

Apart from Standard Chartered, 17 brokerages had applications waiting for approval by the CSRC as of September 30, according to CSRC data.

As of April 1, the cap on foreign ownership of securities companies was officially lifted, and qualified foreign investors can submit applications to establish securities firms or change the actual controllers of companies, according to laws and regulations.

"Having foreign-invested banks enter the domestic securities field will put increasing pressure on Chinese companies, but it will also bring an advanced management mindset, as well as international information and resources, that the market needs," Yu Pingkang, chief expert in financial markets with the Insurance Association of China, told the Global Times on Sunday.

Yu said that China's economy is displaying good momentum after the sound containment of the pandemic, and it holds huge attraction for foreign investors, while China's opening attitude is unchanged despite the backdrop of the global trade conflict.

"China's advanced education and training mechanism in the financial sector, high-quality workers in the field, the well-regulated and standardized industry, and promising development prospects all have great appeal for foreign organizations," said Yu.

According to the CSRC, there are 18 securities companies waiting for approval to establish securities entities, among which foreign capital accounts for nearly 40 percent.

Tian noted that the opening of the financial market means challenges not only for domestic brokerages but also for regulators like the central bank and the CSRC, since if the rules of the game in China are not in line with international rules, or are not standardized, there will be disputes between foreign-controlled securities companies and regulators.

Corresponding to the demand for reform, the State Council, China's cabinet, recently published documents on further improving the quality of listed companies, which are part of a broader effort to open up the financial market, Tian said.