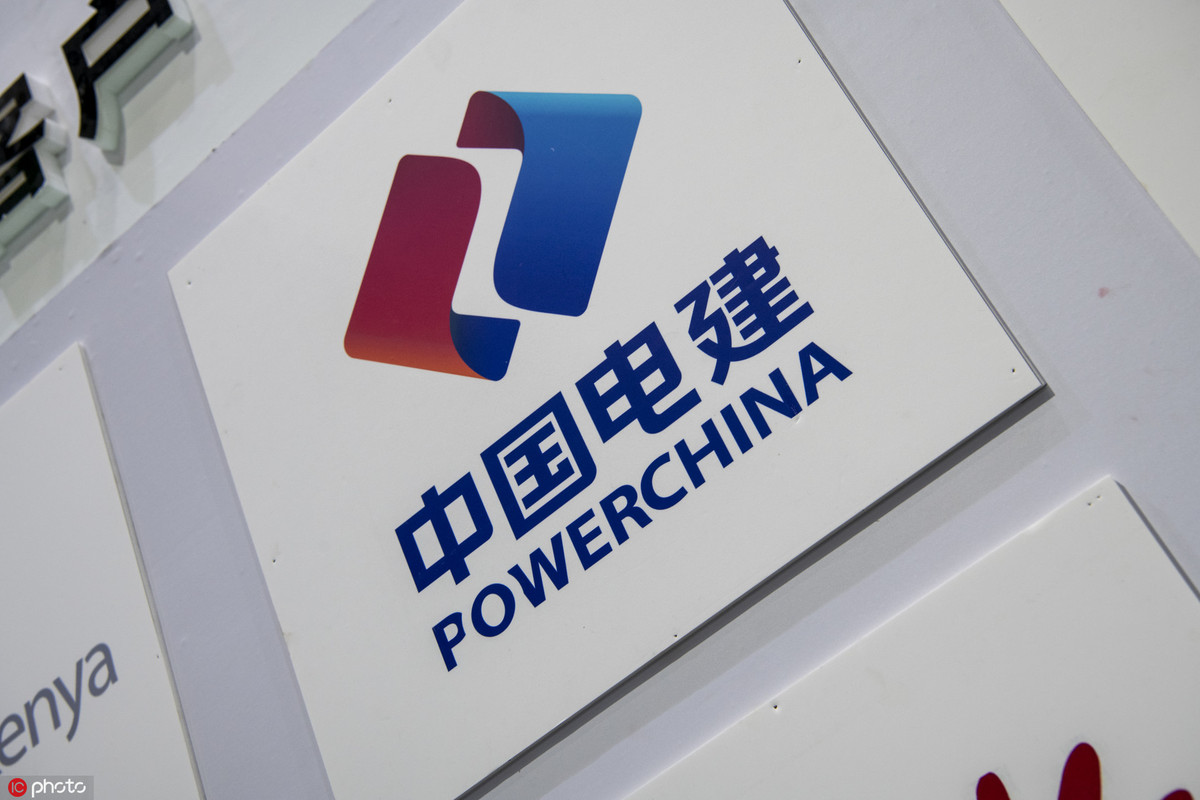 A logo for the Power Construction Corp of China. (Photo: IC)

A top executive of Power Construction Corp of China said its success in overseas operations was due to its efforts in deepening reform.

The company is one of the country's largest hydro and thermal power project providers in terms of both revenue and overseas market share.

"In the process of going global, we realized that reform and restructuring was needed, as the overseas businesses of our subsidiaries were scattered," said Yan Zhiyong, chairman of the company. He noted that the company started integrating resources in 1999, when four "unified principles" were implemented.

At this time, the company has projects in more than 110 countries and regions across the world, covering water conservancy and hydropower, power grids, thermal and new energy power generation. Its overseas business accounted for over a third of its total business.

The wholly State-owned company, founded in 2011 on the basis of 14 provincial, municipal, and district electric and engineering enterprises, previously had only sporadic businesses overseas.

"The quality resources at all levels of the system were gradually integrated to form a group advantage. At that stage, the company's international business had formed certain market channels and was already having an influence on the industry," Yan said.

Based on the four "unified principles", the company came up with a strategy in 2006 of "prioritizing the development of international business."

With the strategy, its overseas business achieved industrial diversification and hit further extension in the industrial chain. The subsidiaries within the group system began to participate in international business in a comprehensive, proactive and systematic manner, it said.

The company included the goal of "globalizing and localizing overseas businesses" into its strategy in order to break the bottleneck in overseas operations and promote its comprehensive competitiveness and international management expertise.

It reconstructed and integrated its international affairs department and two subsidiaries to form the subsidiary of International Group Ltd, through which its overseas business achieved unified strategic planning, brand management, marketing, performance supervision and risk prevention.

This is in line with the State-owned Assets Supervision and Administration Commission's focus this year to promote strategic reorganization to take advantage of economies of scale and to promote the reorganization and integration of the upstream and downstream of the industrial chain.

"Through merger and reorganization, SOEs had continuously deepened institutional reforms, and their benefits continued to grow. This promoted the stable development of the State-owned economy," Li said.

A report by the National Business Daily said that in the first half of 2019, the company's business revenue reached 147.3 billion yuan ($20.7 billion), growing 16.34 percent on a year-on-year basis. Its total profits during the same period climbed by 8.19 percent year-on-year to 6.8 billion yuan.

The company ranked 161st among the Fortune Global 500 companies in 2019 and 31st among the Top 500 Enterprises of China.