BUSINESS Registration-based tech board to launch in Shanghai

Registration-based tech board to launch in Shanghai

China will launch a new listing venue for high-tech companies in Shanghai and experiment with a registration-based system for initial public offerings (IPOs), as part of the country's persistent effort to reform and open up the domestic financial market, officials said on Monday. 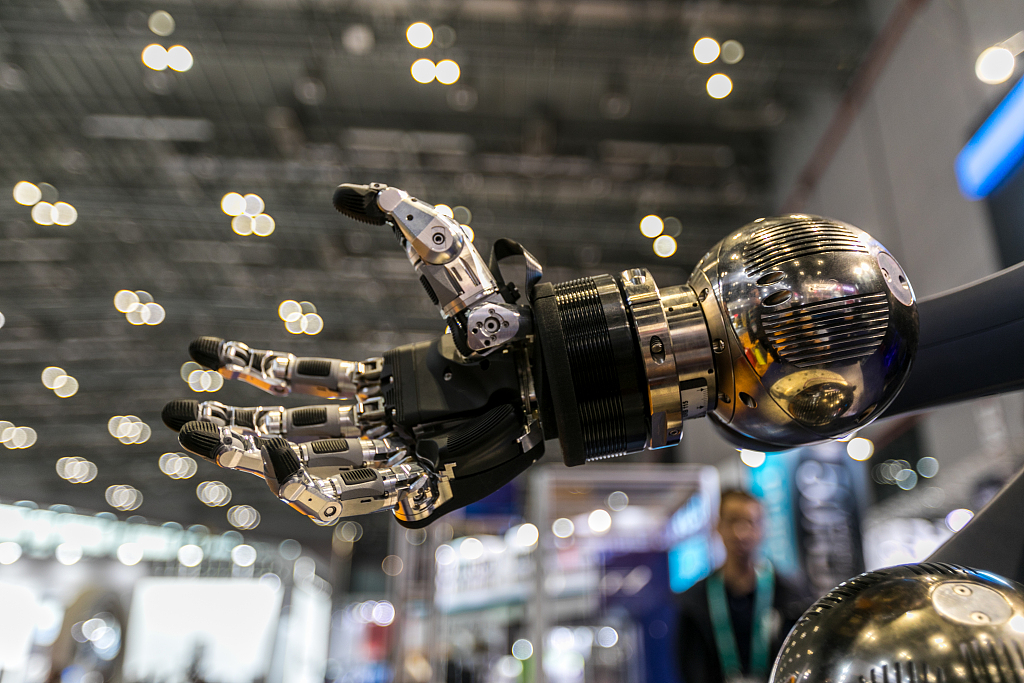 During a keynote speech at the opening ceremony of the first China International Import Expo (CIIE) in Shanghai, Chinese leader announced that China will launch a science and technology innovation board at the Shanghai Stock Exchange (SSE), which will adopt a registration-based system, according to the Xinhua News Agency.

Following the announcement, the China Securities Regulatory Commission (CSRC) said that it would "resolutely implement" the plan and has started to prepare for the final rollout of the board.

"The CSRC and the SSE will, in accordance with our country's relevant laws, regulations and policies, promptly improve relevant institutional rules and regulations for the science and technology innovation board," the commission said in a statement.

It added that it would also draw successful international experience in improving information disclosure of listed companies and implement the pilot step by step. However, the CSRC did not disclose further details, including when the board will be launched.

Dong Dengxin, director of the Finance and Securities Institute at Wuhan University of Science and Technology, said that the new board could come as soon as at the end of this year or early next year.

China has long discussed replacing its current approval-based listing process with a registration-based one, giving the market more say in how companies will be listed and how much they will be valued at.

"[The new science and technology innovation board] will bypass the limit of the traditional approval-based system and will be more inclusive and adaptable to innovative companies," Dong said.