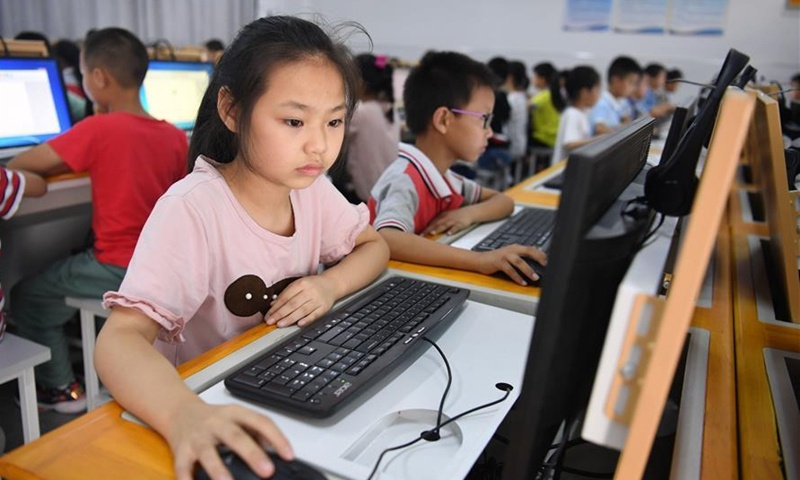 China's top market regulator announced on Tuesday that it has imposed a maximum penalty of 36.5 million yuan（$5.7million）in total on 15 off-campus training institutions over illegal activities such as false advertising, in the latest move in China's tightening regulations on the online education sector.

The off-campus training institutions, including New Oriental Education & Technology Group, Xueersi Online School and Wall Street English, were found to have problems in false advertising and fraud, according to an investigation carried out by the State Administration for Market Regulation (SAMR) in May.

The investigation uncovered that some education institutions were claiming to offer huge discounts to clients by cutting original price from hundreds and thousands yuan to only dozens yuan to lure parents into their system. However, none of such courses have been traded as original price.

Another 19 off-campus training institutions in Beijing were also caught through a probe from Friday to Sunday. The problems include carrying out offline teaching activities without licenses, according to a statement from the Beijing Municipal Education Commission on Tuesday.

The fine also comes as China steps up a national push to tackle what have been described as chaotic market operations of online education platforms, as well as to ease burden on students.