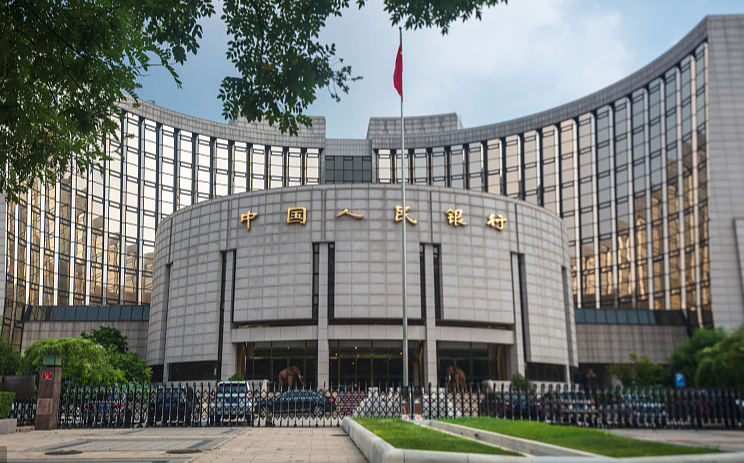 Financial regulators in China are moving to manage digitalized products, especially those based on new technology such as blockchain, to prevent systemic risks.

The People's Bank of China, the central bank, is preparing the first set of regulations governing blockchain and is strengthening the supervision of financial technology, the bank's fintech committee said late last month.

The committee, established in May 2017, is tasked with strengthening the implementation of regulatory technology.

Given the rapid development of financial technology in China, regulators are facing mounting challenges, ranging from illegal online fundraising to financial fraud; from money laundering to leaks of personal data.

In Beijing, the PBOC has established the country's first pilot program to regulate fintech innovation. Many experts describe the program as a Chinese version of the so-called regulatory sandbox－an experiment allowing pioneering solutions and technologies to be deployed in a live but controlled setting.

In 2015, the world's first regulatory sandbox was created in the United Kingdom, a move later followed by the Monetary Authority of Singapore.

Li Wei, director of the PBOC Science and Technology Department, said China's regulatory tools for fintech innovation have many similarities with the sandboxes in the UK and Singapore.

"The tools are in line with China's national conditions, and also comply with international standards," Li said.

The fintech regulatory pilot program will help provide a real market with controllable risks to detect and avoid defects in fintech products and potential risks while protecting consumers' rights and interests.

Zeng Zhicheng, deputy head of the PBOC Operations Office in Beijing, said that as of last month, 46 fintech projects had been included in the pilot program, involving 77 companies.

In a statement, the PBOC fintech committee said that all financial service apps should register on the regulators' administrative system this year. The new regulation will standardize the management of apps and improve the security level of online financial service channels.

The bank said China has published a three-year fintech development plan, covering last year to next. The plans aim to set up a system of basic regulations for fintech supervision and create inclusive and prudent regulatory tools for innovating the technology.