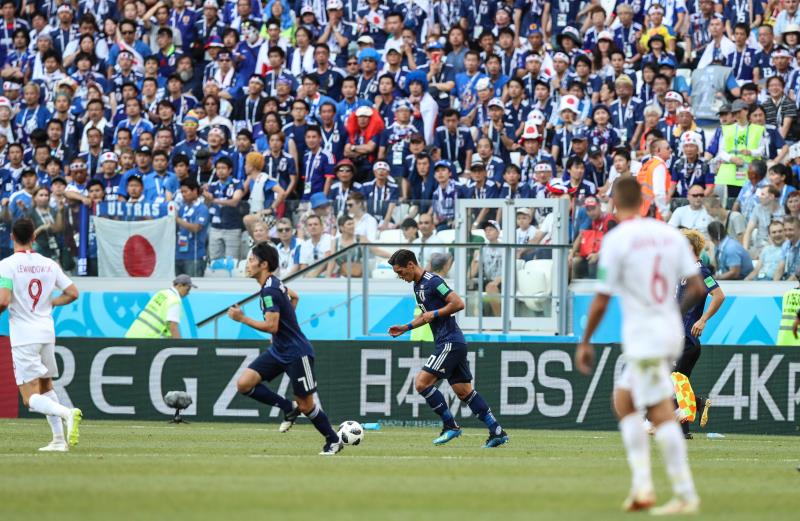 Advertisements by Japanese company Regza appeared on the sponsors boards at a World Cup game again on Thursday.

Japan was taking on already eliminated Poland in Volgograd, as the Asian giants fought for a last-16 berth in the World Cup. 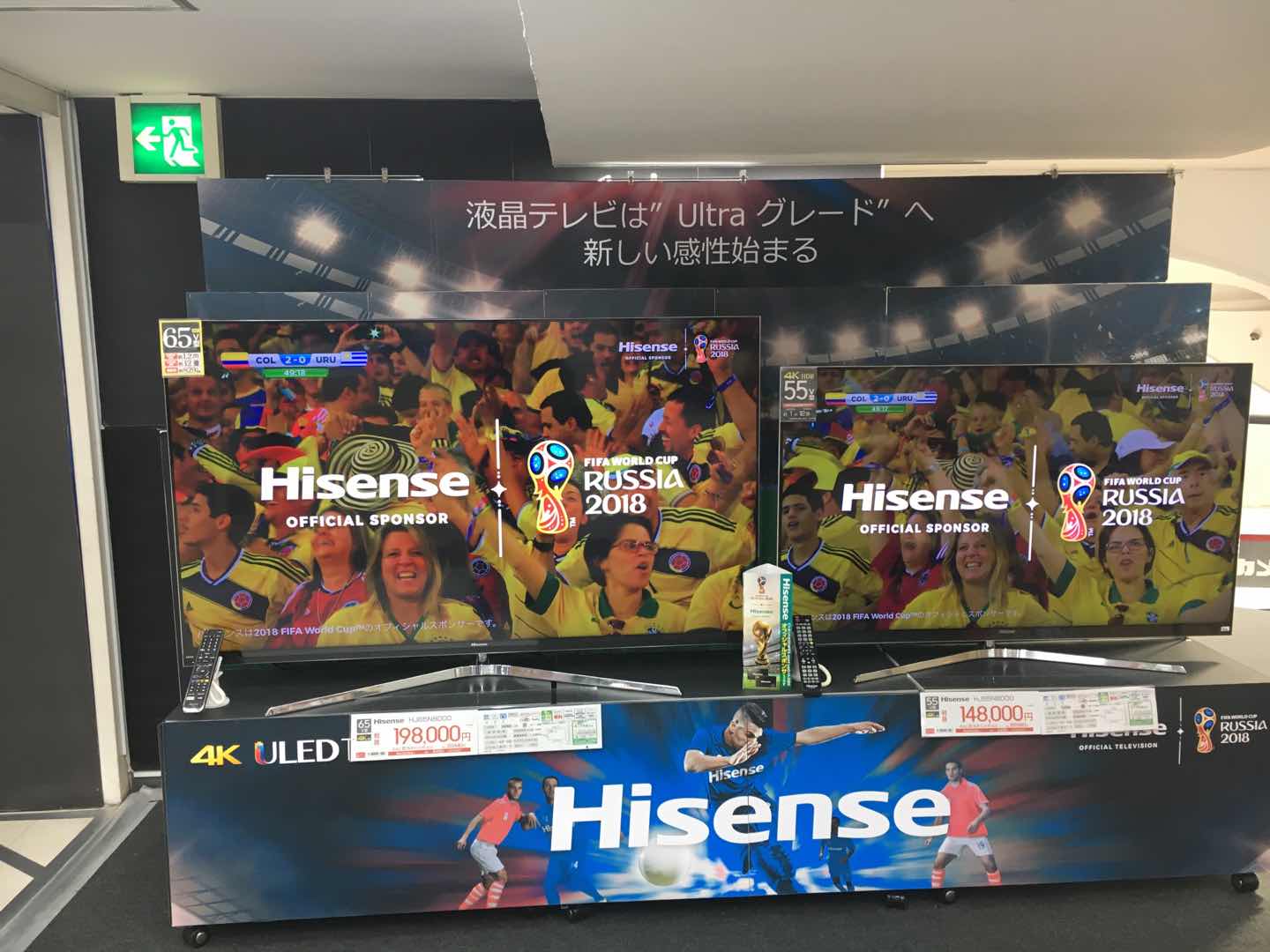 After Sony ended its cooperation with world football governing body FIFA, there remains no Japanese companies sponsoring the World Cup.

The Regza appearance, which first appeared during Japan’s game against Senegal on Sunday, is believed to be a strategic move staged by Hisense. 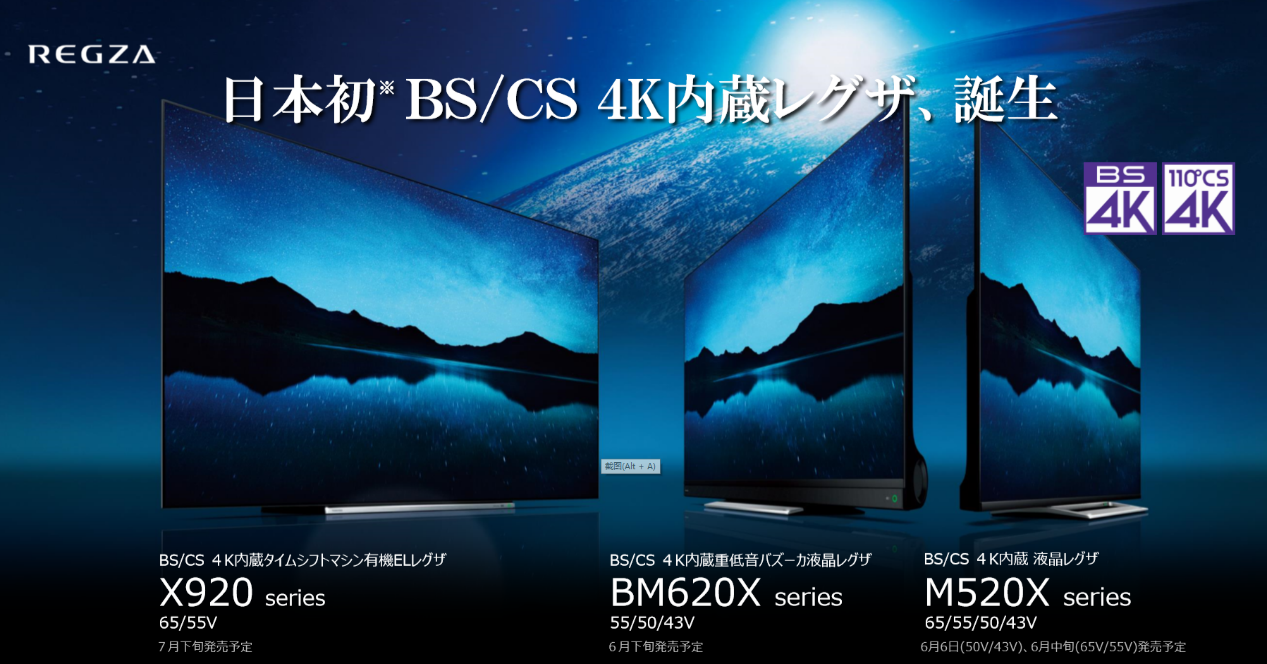 According to Hisense, its TV sales in Japan increased 44 percent during the January-April period on a year-on-year basis, ranking fifth in the Japanese market.

Domestically, some were questioning Hisense’s market share in China after the company presented a Chinese “No.1 in China” advertisement during World Cup games.