BUSINESS Relief and stimulus measures essential to stave off recession

Relief and stimulus measures essential to stave off recession 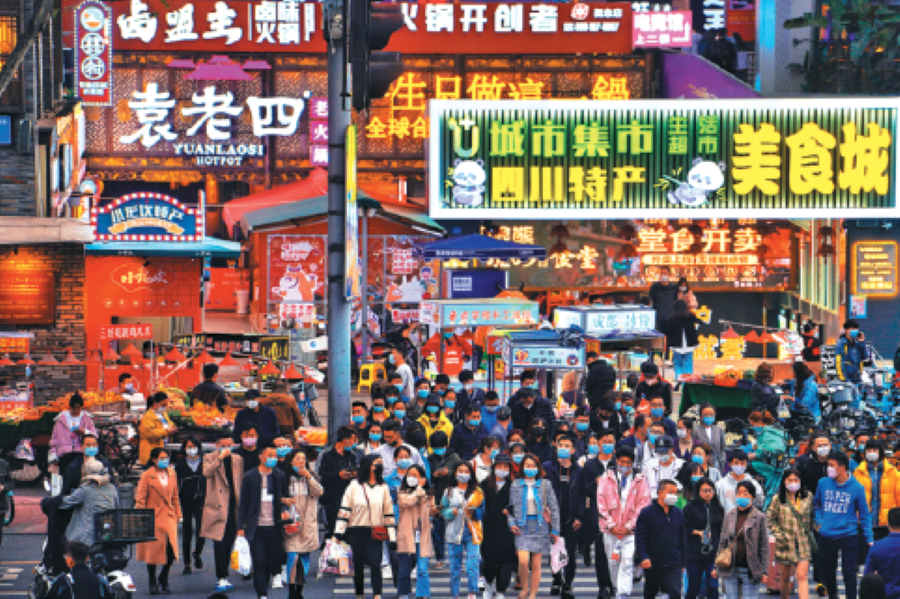 A commercial street in Chengdu, capital of Sichuan province, is packed with customers on April 5. (Photo: China Daily)

As confirmed COVID-19 cases around the world keep rising, the economic impact has exceeded that seen during the 2008 global financial crisis. Although another Great Depression may not be on the horizon, temporary shocks might lead to a significant downturn.

In the face of disruptions caused by the novel coronavirus pandemic, relief measures and economic stimulus policies are both important.

To offset external shocks, China should utilize relief and stimulus measures of no less than 10 trillion yuan ($1.4 trillion).

We should consider some factors: investment is no longer the main driving force of China's economy; "new infrastructure" is not strong enough to be the key growth engine; building metropolitan regions is constrained by slower urbanization, and construction of "old infrastructure" like railways, roads and airports has been running close to full capacity.

At the same time, consumption has been the main force boosting China's economic growth. Small and medium-sized private enterprises and the service sector are the main creators of new jobs. Thus, economic relief measures should focus on micro, small and medium-sized private enterprises, exporters and traditional manufacturing industries, while the direction of economic stimulus should focus on consumption and service sector industries as well as the "new economy".

The impact of the current pandemic has far exceeded that of the severe acute respiratory syndrome in 2003. Affected by the contagion, enterprises are facing shocks not only in terms of labor shortages and supply chain disruptions, but also due to shrinking consumer demand for goods and services. Some enterprises are also facing risks in terms of cash flow, high debt and even bankruptcy.

The pandemic may lead to economic recession this year, even worse than that seen in 2008. Economic growth in the United States is expected to slow to -2.8 percent for the full year. The growth rate of the eurozone may be -4.5 percent. China's GDP retreated by 6.8 percent in the first quarter, year-on-year. Without any new stimulus from the government, full-year growth estimates have been revised to 1 to 2 percent by some institutions, down from 6 percent at the beginning of this year.

Although the uncertainty of the pandemic may prolong a recession, the contagion has not harmed the basic economic operating mechanism or structure. For enterprises, although short-term income has declined sharply, profits have deteriorated, fund liquidity is insufficient and the supply chain has been interrupted, the core competitiveness of most enterprises will not be harmed as long as the impact does not endure for long.

Therefore, necessary relief measures and stimulus policies should be launched quickly, and sufficient measures to offset headwinds should be utilized before a large number of enterprises go bankrupt. This will help ease the economic recession and aid in a faster recovery.

In the face of the global pandemic's impact and financial turmoil, many countries provided economic relief and stimulus policies in a timely and aggressive manner. In particular, Western developed countries such as the United States and Germany have cut interest rates to zero or subzero, providing unlimited monetary liquidity, and their economic rescue plans account for 10 to 20 percent of their GDP. 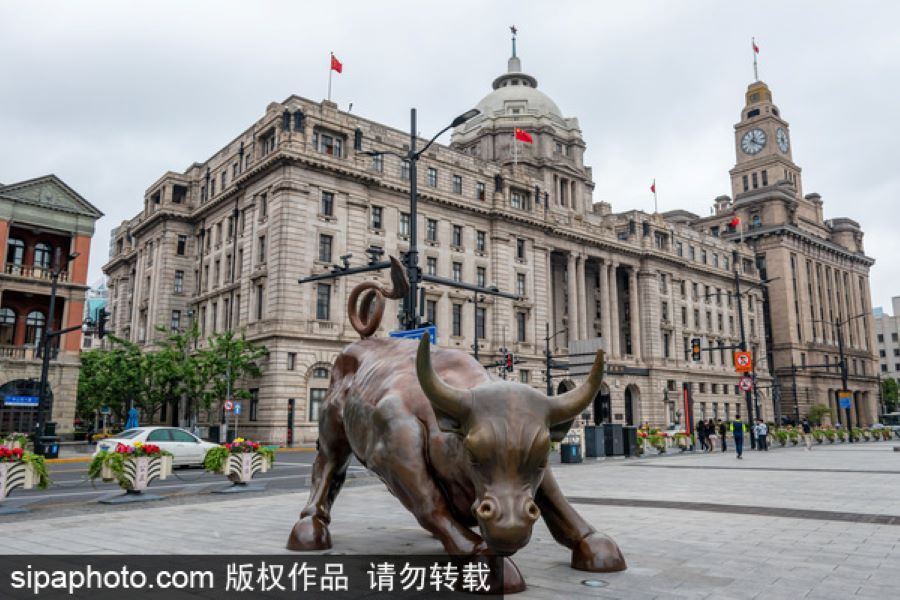 For China's economy, under normal conditions, we advocate little to no stimulus and prefer to let the market play a decisive role in resource allocation. However, due to the severe shocks to both supply and demand, it is difficult for the economy to rapidly recover on its own.

If we do not take timely measures to stabilize and stimulate the economy, the shrinking investment and consumption will form a negative "multiplier effect". The stock price plunge and credit crunch have led to more negative effects, playing a role as "financial accelerators". And company bankruptcies may lead to chain reactions in a growing debt crisis. In this extreme situation, if we still stick to a "no stimulus" policy, it will be unrealistic.

Countercyclical policies amid economic downturns are key and include cutting interest rates. In the early stages of an economic recession, any single policy tool cannot be expected to bring immediate relief. But it can enhance confidence and reduce enterprises' financing costs. We should not shy away from using various policy tools at the expense of economic stability and employment.

Differing from earlier rounds of economic stimulus, this time the plan should include consumption subsidies, small and medium-sized enterprise bailouts, support for emerging industries and building smart cities. The plan should not simply focus on investment in new or old types of construction investment.

The central government will issue special treasury bonds and local governments will increase bond issuances. In addition, the government can require State-owned enterprises in tobacco and financial industries with huge cashflows to pay a large proportion of cash dividends, which can raise 2 trillion yuan in nontax revenue. We can also transfer 10 percent of State-owned equity to the social security fund and correspondingly reduce 2 trillion yuan in enterprise social security payments.

In the face of such a severe economic "short depression", monetary policy undoubtedly should play the role of being a countercyclical measure and immediate, aggressive cuts in interest rates and reserve requirement ratios should be employed and not delayed by monetary policy transmission system reform or real estate policy.

Structural monetary tightening will lead to economic slowdown, which will result in a contraction of corporate credit.

Only when we believe in the decisive role of the market in resource allocation－and we cut interest rates and conduct monetary easing policy－can we solve the financing problems of private, micro, small and medium-sized enterprises and help lower the real interest rate, stimulate private investment and boost consumption.

The author is director of the WANB New Economy Research Institute.