Renault board meeting to replace boss Ghosn, jailed in Japan

The board of French carmaker Renault SA plans to meet to choose new leadership to replace auto industry powerhouse Carlos Ghosn, who is fighting fraud and breach of trust charges in Japan. 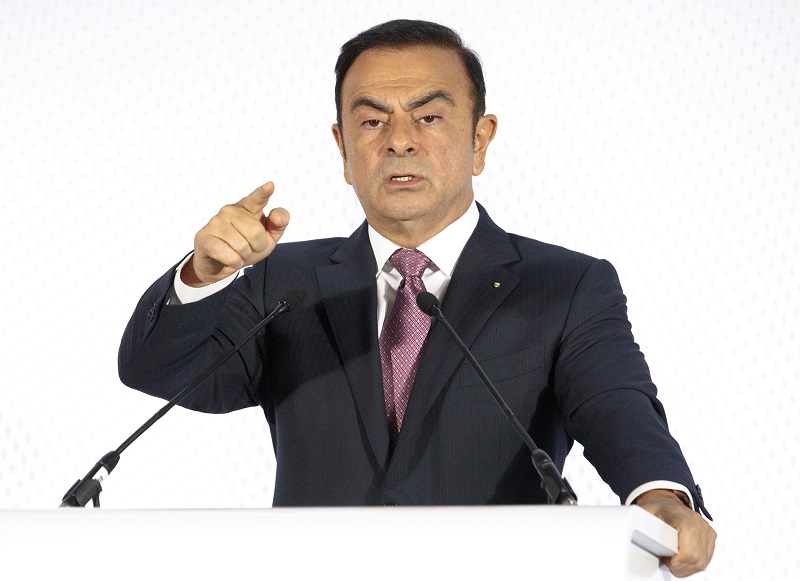 The board meeting Thursday is expected to name Jean-Dominique Senard of Michelin as chairman and Renault executive Thierry Bollore as CEO. Ghosn previously held both posts.
Renault initially stood by Ghosn after his Nov. 19 arrest, naming temporary leadership.
But the French government, a key Renault shareholder, has pressed him to be replaced. Ghosn denies Japanese accusations that he under-reported income as chairman of Nissan and other charges.
French Finance Minister Bruno Le Maire said Wednesday in the Swiss resort of Davos that consolidating the Renault-Nissan aliance should be the "absolute priority" of the new Renault leadership.