Renault board to vote next week on merger with Fiat Chrysler 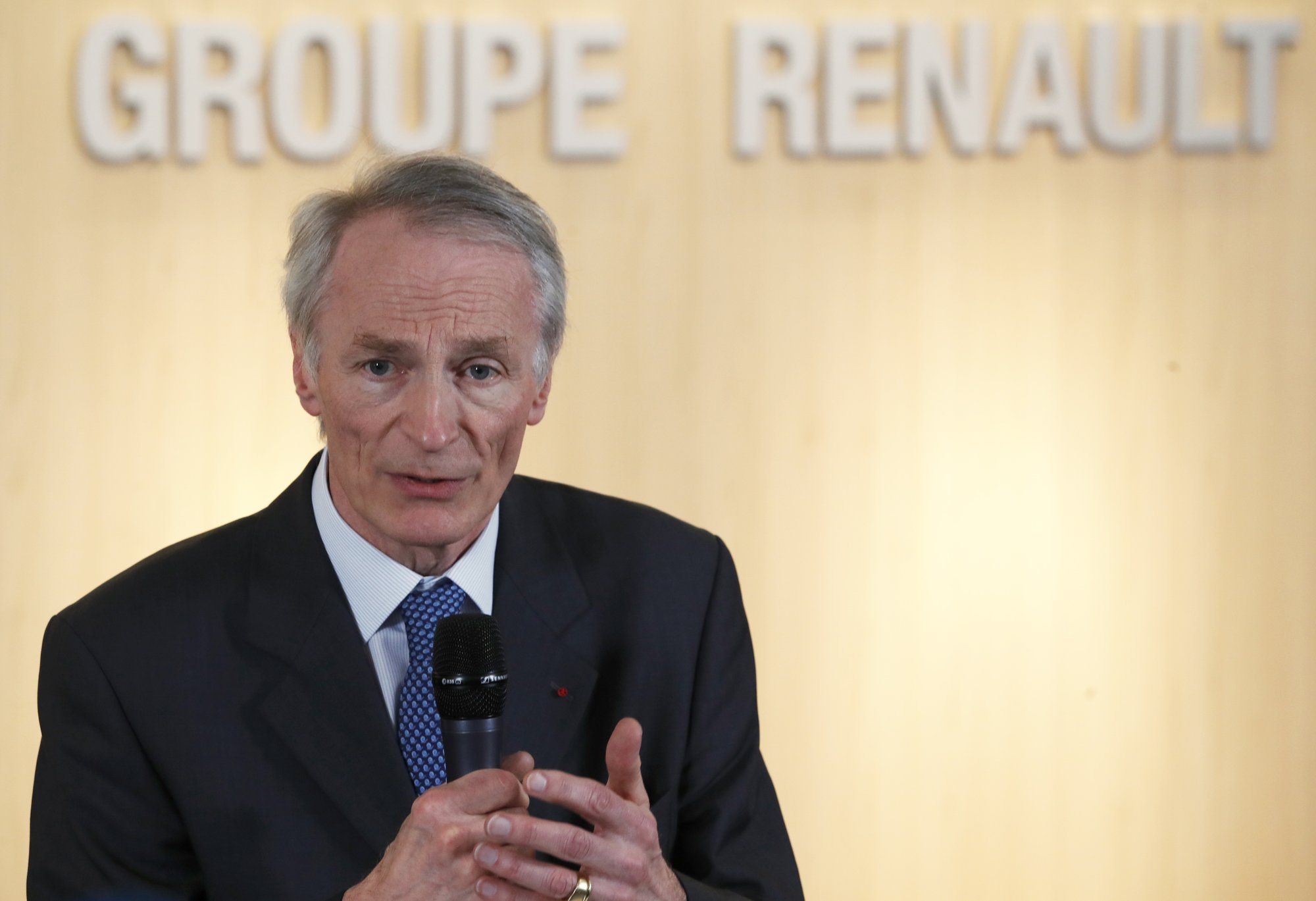 French automaker Renault says its board will meet on Tuesday to vote on a possible merger with Fiat Chrysler.

Fiat Chrysler has proposed to merge with Renault to create the world’s third-biggest automaker, worth almost $40 billion, and combine forces in the race to make electric and autonomous vehicles. The merged company would produce some 8.7 million vehicles a year, more than General Motors and trailing only Volkswagen and Toyota.

If Renault’s board approves the plan, that would allow for the two sides to enter exclusive merger negotiations. The ensuing process would involve consultations with unions, the French government, antitrust authorities and would take about a year.