Groupe Renault and China's Jiangling Motors Co Group announced a deal to cooperate on electric vehicle yesterday, as the French automaker aims to become one of major new-energy vehicle players in the fast-growing Chinese market. 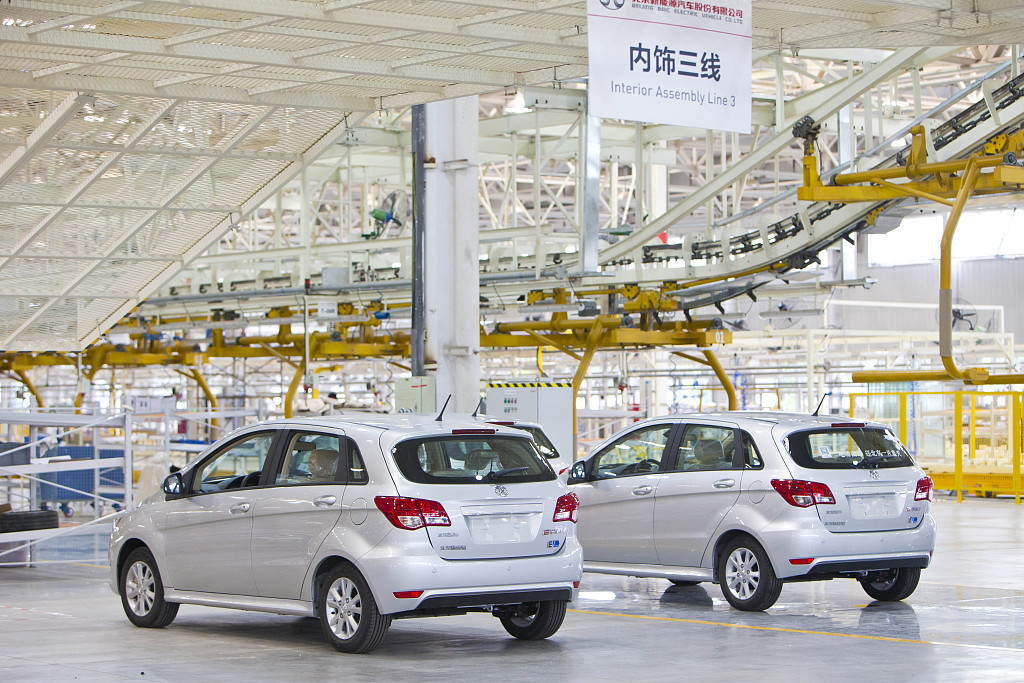 According to the agreement, Groupe Renault will hold a significant stake in JMEV, a subsidiary of Jiangling Motors Co Group.

The agreement will be reviewed by Chinese authorities during first half of 2019. Renault also said more details will be released soon.

China is actively promoting the development of new-energy vehicles. In the first 11 months of this year, NEV sales surged 68 percent year on year to 1.03 million vehicles, according to data released by the China Association of Automobile Manufacturers.

Renault said that through this move, it aims to establish a solid position in the growing and high-potential market for electric vehicles.

The French carmaker said it has a leading electric vehicle business in Europe and this new deal will further promote its future in China's NEV sector.