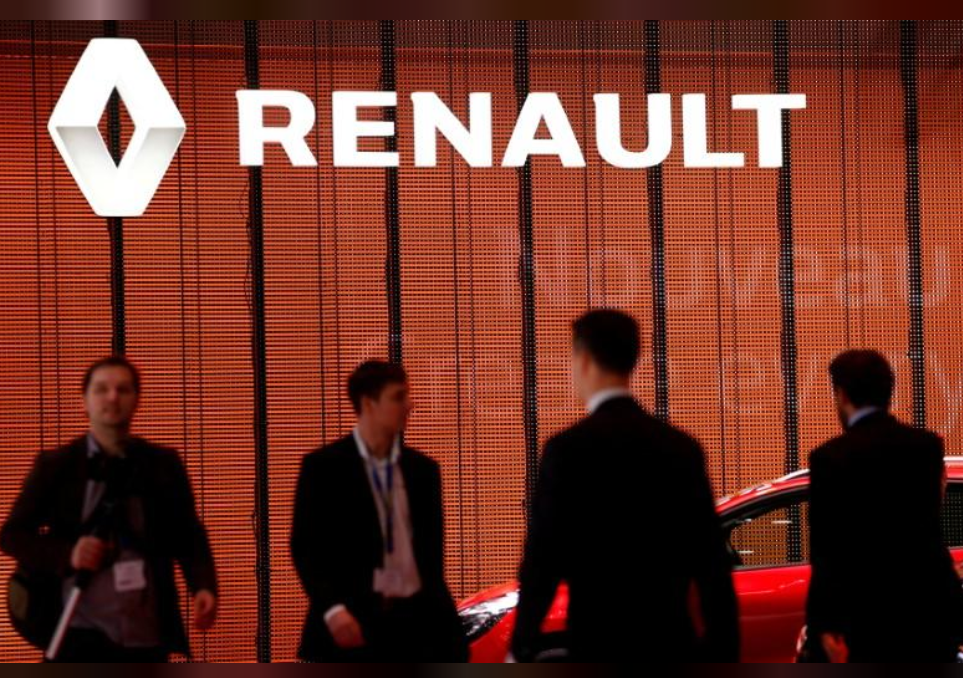 Renault’s stock was up 4.6 percent at 97.41 euros as of 1057 GMT, after Bloomberg said the companies were in merger discussions, citing unidentified sources. Nissan shares had earlier closed 0.5 percent lower in Tokyo.

Reuters reported earlier this month that the carmakers were discussing a deal, at Chief Executive Carlos Ghosn’s initiate, that would see Nissan acquire much of the French government’s 15 percent Renault holding, as a prelude to a merger.

“We do not comment on rumors and speculation,” Renault-Nissan spokesman Jonathan Adashek said on Thursday when asked about the latest report. A French finance ministry spokesman also declined to comment.

The Renault-Nissan alliance, underpinned by cross-shareholdings, has wrestled intermittently since its 1999 inception with full merger proposals that have foundered on objections from France, Renault’s biggest shareholder.

Earlier studies, including one drawn up for Ghosn in a 2013 study codenamed “Project Caterpillar”, would have combined the carmakers in a Dutch-registered group with shares listed in Paris and Tokyo, sources have said previously.

Renault and Nissan are now discussing a transaction that would see both shareholder groups receive stock in the new company, which could be based in London or the Netherlands while retaining headquarters in Paris and Tokyo, Bloomberg reported.

Renault holds 43.4 percent of Nissan but agreed to limit formal control of its larger partner in a 2015 shareholder pact that defused a boardroom standoff with the French government. Nissan currently owns a 34 percent controlling stake in Mitsubishi and 15 percent of Renault, but no voting rights.

Any move by France to sell most or all of its Renault stake could prove politically risky for President Emmanuel Macron, already under fire for letting national champions such as TGV train maker Alstom fall into foreign hands.