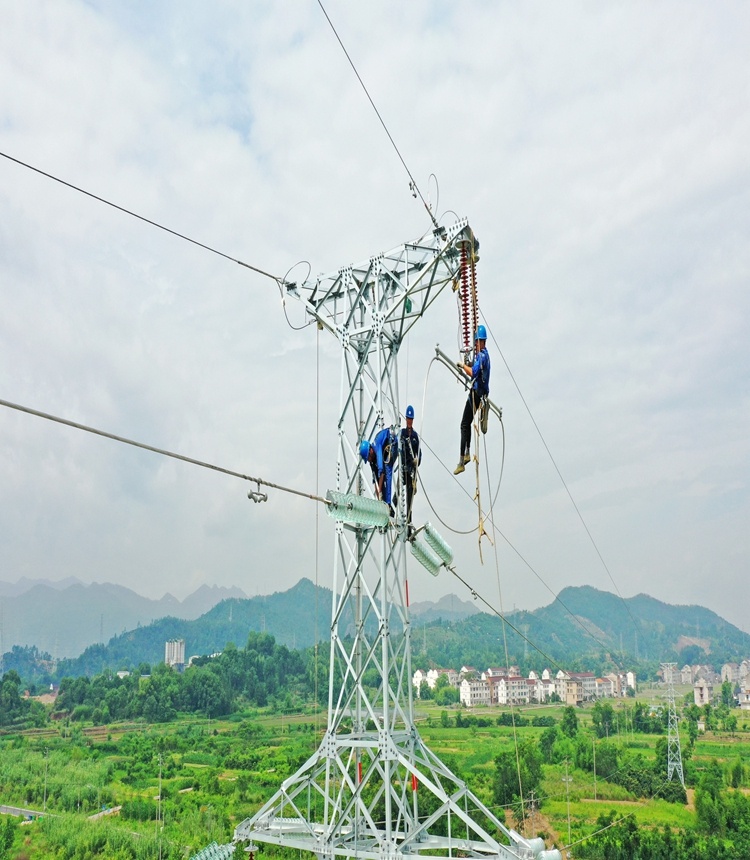 Renewable energy power generation enterprises are being encouraged to build their own energy storage or peak shaving resources on a voluntary basis to increase the scale of grid connection, according to the notice.

Renewable energy power generation enterprises are encouraged to sign agreements or contracts with new pump storage and energy storage power stations for the construction and operation of market-oriented peak shaving resources. Those that have signed energy storage or peak shaving capacity contracts can arrange corresponding installations and grid connection after being identified by power grid enterprises in accordance with existing mechanisms.

China has experienced rapid energy consumption growth in the first half of this year. In the first six months, the country's electricity consumption grew by 16.2 percent from a year earlier making the year-on-year growth rate in the two years average 7.6 percent, according to the National Energy Administration.