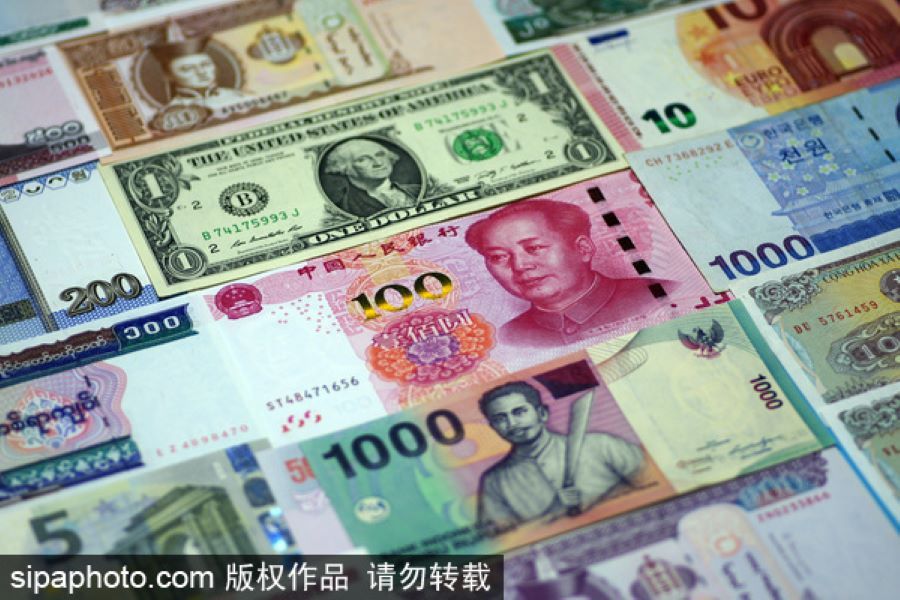 Use of the renminbi in global trade, investment and foreign reserves may have reached a record high in the first half of the year, according to a major research institute's report, but analysts said China needs to continue its financial reform to further expand the currency's use in the global economic system.

In 2009, China launched a pilot program allowing yuan settlement in cross-border trade involving some eastern coastal cities, a historic move in internationalization of the yuan. The goal is for the renminbi to become one of the major international currencies.

An index that tracks renminbi use in global trade, investment and foreign reserves is likely to hit a record high of 5 percent in the first half of this year, after rising 3.03 percent by the end of 2019. In early 2010, this index stood at 0.02 percent, according to a report released by the International Monetary Institute of Renmin University of China on Saturday.

The increased use of the renminbi for foreign direct investment on the Chinese mainland and the opening of the onshore bond market to foreign investors contributed enormously to the renminbi's rising international position, although global trade has contracted amid escalated trade tensions, the report said.

More time is needed for the renminbi to become a global currency, according to the report, but China's efforts to move in that direction continue apace. More of the country's cross-border trade has been settled in yuan; the renminbi has become a widely used vehicle to price financial instruments in global markets; and its inclusion in central banks' international reserves has reached a record high.

All eyes on Shanghai

Economists are looking to Shanghai, hoping it steps forward in opening up the country's capital account through pilot programs, to build capital pools and support RMB liquidity in the offshore market, they said at a forum on Saturday and Sunday.

Since China started its yuan internationalization initiative more than 10 years ago, its Hong Kong Special Administrative Region has emerged as the preferred investment destination for offshore holders of yuan, with the nascent offshore bond market in particular growing quickly. But now Hong Kong may face challenges as Sino-US frictions escalate, analysts said.

Despite the global economic shocks brought by the novel coronavirus pandemic, the monthly renminbi tracker of SWIFT, a worldwide interbank financial messaging service provider, showed that in June, the Chinese currency climbed one notch to fifth place in terms of most active currency for global payments by value, with a 1.76 percent share. Overall, renminbi payments' value increased by 14.15 percent compared to May.

In international payments outside the eurozone, the renminbi ranked eighth with a 1.14 percent share in June, according to SWIFT.

Over the past decade, Chinese authorities have repeatedly stated their intention to proceed toward renminbi internationalization at a steady and gradual pace. Analysts have said the progress made depends on the persistent and long-term strength of the Chinese economy.

Xiao Gang, former chairman of China Securities Regulatory Commission, said on Saturday that new policies should be enacted to expand the renminbi swap programs with foreign currencies, and to encourage multinationals to establish global or regional capital management centers in China.

China should continue to carry out renminbi exchange rate reform and the opening-up of China's capital account to press for renminbi internationalization, Xiao said.