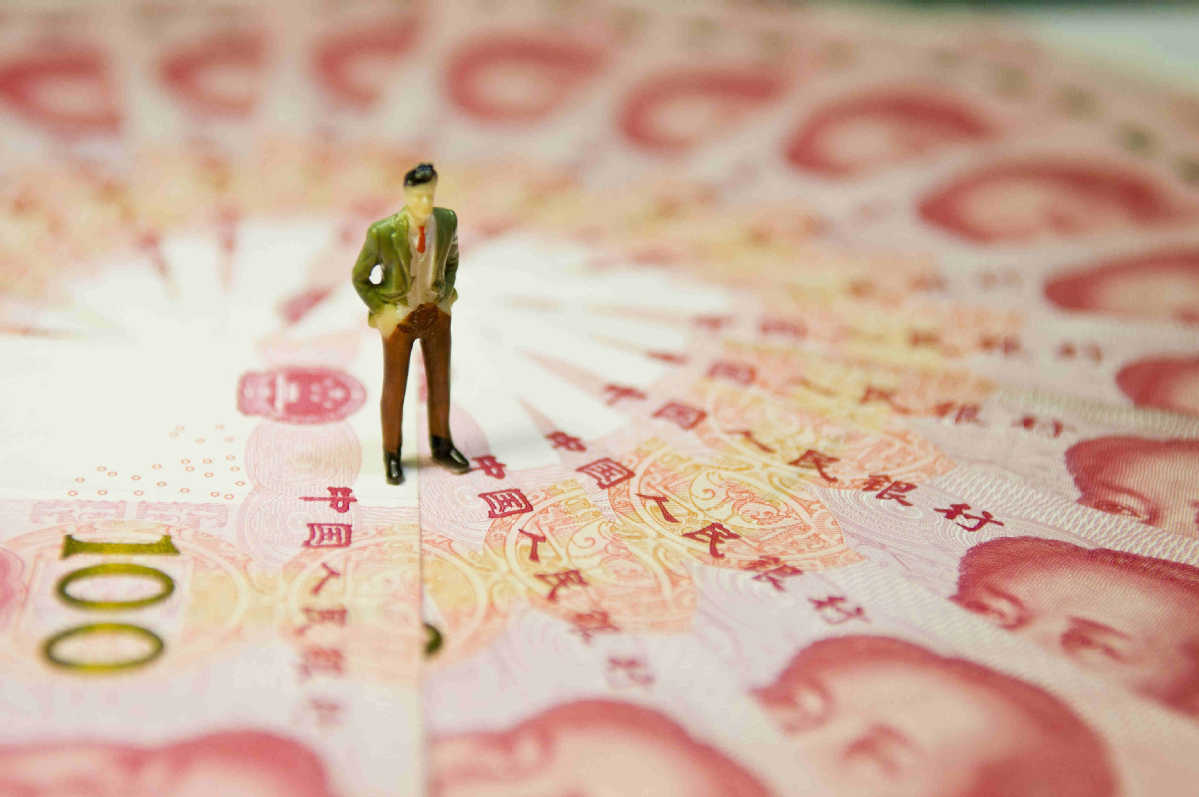 The share of the Chinese renminbi in global foreign exchange reserves climbed to a record high in the fourth quarter of last year, according to the International Monetary Fund.

Claims in the renminbi accounted for 2.79 percent of the world's allocated reserves as of the last quarter of 2021, up from 2.66 percent in the third quarter and hitting the highest level since the IMF started to release the reading in 2016, data updated by the IMF on Thursday showed.

In absolute amount, claims in the renminbi came in at $336.1 billion as of the fourth quarter of last year, up from $320.15 billion a quarter earlier and $271.6 billion a year ago, according to the IMF data.