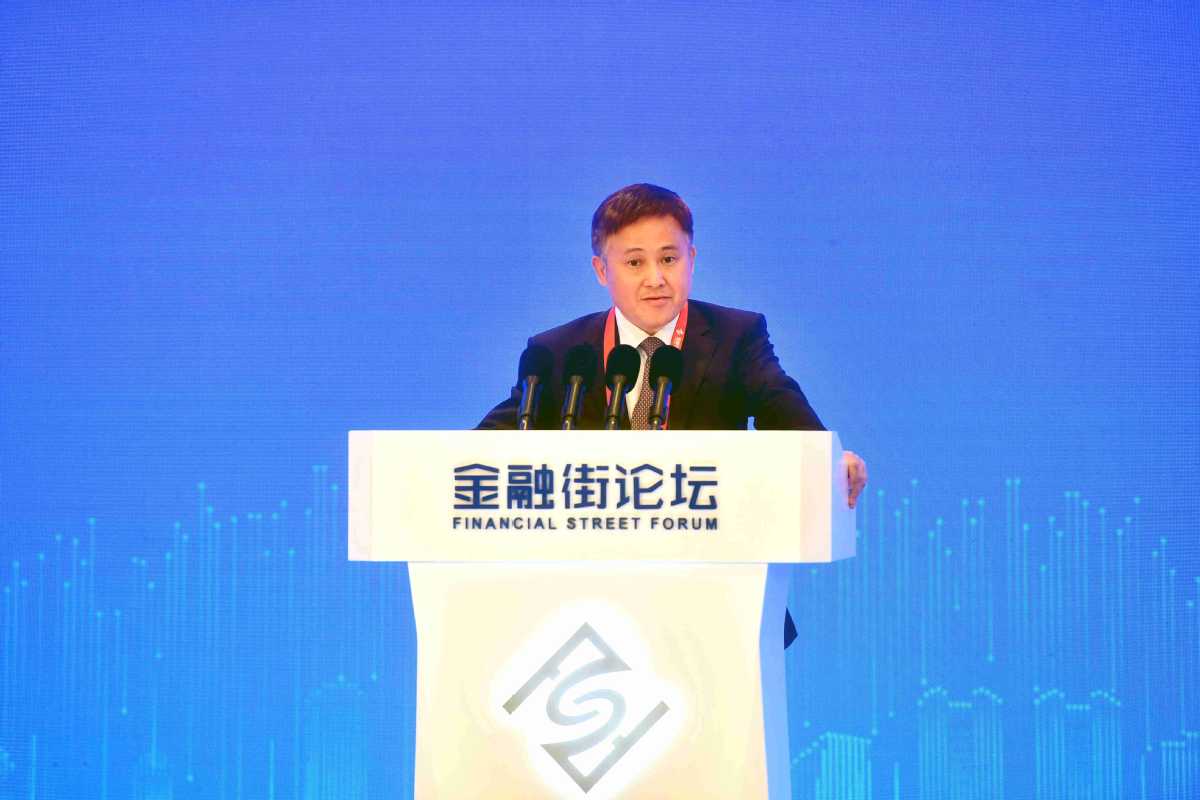 Pan Gongsheng, vice-governor of the People's Bank of China and head of the State Administration of Foreign Exchange. Photo/China Daily

Multiple funding channels that connect the Chinese mainland and offshore capital markets will further promote the international use of the renminbi, while the exchange rate and cross-border capital flows are expected to remain stable, officials and analysts said on Thursday.

The stock and bond connect programs between the Chinese mainland and Hong Kong are warmly welcomed by international investors and are helpful to further develop an important platform in Hong Kong to offer RMB-denominated assets as well as promote the process of RMB internationalization, according to Hong Kong Financial Secretary Paul Chan Mo-po.

Experts expect increased usage of the RMB in international trade and settlements based on the expanded connect programs that channel more RMB funds into offshore markets.

Further steps could be considered, such as developing RMB-denominated transactions among offshore investors, Ba said.

Pan Gongsheng, vice-governor of the People's Bank of China and head of the State Administration of Foreign Exchange, said on Wednesday that the structure of capital flowing into China has been optimized with steady increases in foreign investment. Long-term foreign investment in the RMB bond market has come to dominate capital inflows.

China has experienced a deleveraging process of foreign debt from 2015 to 2016. And in the earlier period, cross-border capital flows were sensitive to exchange rate floats. At present, the RMB exchange rate shows greater flexibility, supported by resilient economic growth, said Pan at the opening ceremony of the forum.

China's foreign exchange market is expected to be stable despite the effect of the US Federal Reserve monetary policy shift. Cross-border capital will show "two way" flows, in and out, and the RMB exchange rate will remain basically stable with reasonable equilibrium, Pan added.

Pan predicted that during this round of US monetary policy tightening, appreciation of the US dollar will be within a limited range, and the Fed's withdrawal of the last round of quantitative easing is unlikely to hit emerging markets so strongly as the last time after the 2008 global financial crisis.