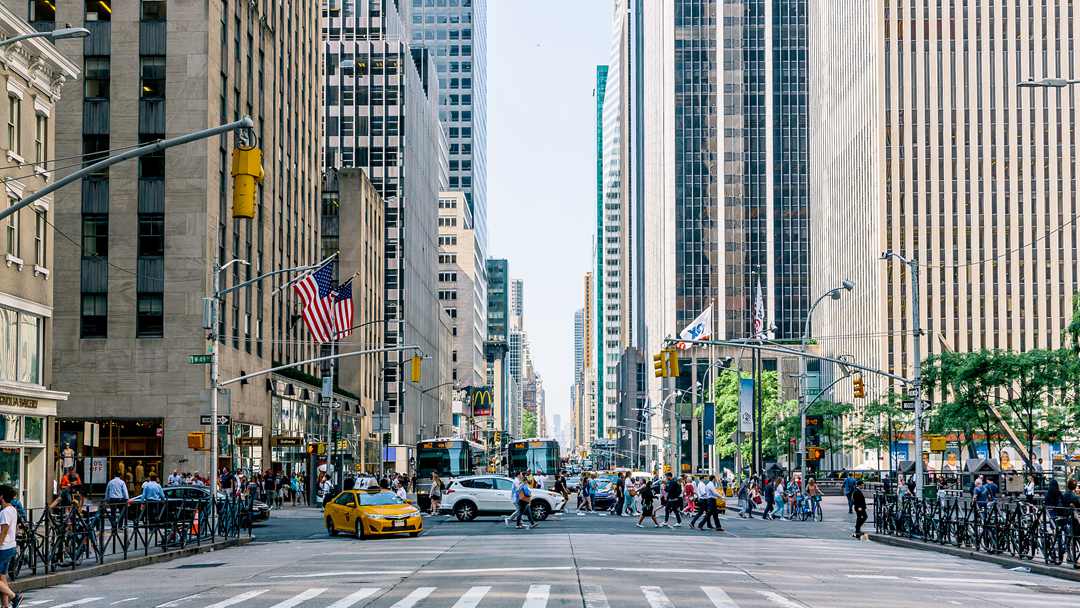 U.S. consumer prices rose solidly in May, leading to the biggest annual increase in nearly 13 years as a reopening economy boosted demand for travel-related services, while a global semiconductor shortage drove up prices for used motor vehicles.

In the 12 months through May, the consumer price index (CPI) accelerated 5 percent, which was the biggest year-on-year increase since August 2008 and followed a 4.2-percent rise in April. Last month, the CPI increased 0.6 percent after surging 0.8 percent in April, which was the largest gain since June 2009. Food prices rose 0.4 percent, but gasoline declined for a second straight month.

"This marks the second consecutive month with hot inflation readings, something the Federal Reserve has said it expected to an extent, but the key question for traders is whether these increasing price pressures are the start of a sustained trend or merely 'transitory' readings driven by economic reopening, base effects, and temporary supply chain disruptions," Matt Weller, global head of market research at GAIN Capital said in a note Thursday.

Used cars and trucks accounted for about one-third of the rise in consumer inflation last month, reflecting a global semiconductor shortage, which is undercutting auto production.

"These increases are likely temporary due to the COVID-driven shortage of chips that is already easing, so as automakers ramp up supply in the coming months, these increases should moderate," Weller said.

Chris Low, chief economist at FHN Financial in New York said, "Parts of the economy contributing the most to inflation in April and May are going through understandable short-term adjustments or merely reflating back to 'normal' levels."

"Areas not impacted by the pandemic are moderating the CPI rise. But this report confirms demand is exceeding supply," Low said.

The pandemic's easing grip on the economy was also underscored by other data from the Labor Department on Thursday, showing the number of Americans filing new claims for unemployment benefits fell last week to the lowest level in nearly 15 months.

Initial claims for state unemployment benefits fell 9,000 to a seasonally adjusted 376,000 for the week ended June 5, having decreased for six straight weeks. That was the lowest since mid-March 2020 when the first wave of COVID-19 infections barreled through the country, leading to closures of nonessential businesses.

Vaccinations against COVID-19, trillions of dollars from the government and record-low interest rates are whipping up demand, leaving companies scrambling for raw materials and labor.

Employers are raising wages as they compete for scarce workers, with millions of unemployed Americans remaining at home because of trouble securing child care, generous unemployment benefits and lingering fears of the virus even though vaccines are now widely accessible.

Further decreases in claims are likely as Republican governors in at least 25 states, including Florida and Texas, are cutting off unemployment programs funded by the federal government for residents starting on Saturday.

These states account for about 40 percent of the economy. The benefits being terminated early include a weekly $300 unemployment subsidy, which businesses say is discouraging the jobless from seeking work.

With at least half of the adult U.S. population fully vaccinated against COVID-19, Americans are traveling.

Consumers paid more for motor vehicle insurance, furniture and bedding, rents as well as apparel. But they got some relief from lower healthcare costs.

Excluding the volatile food and energy components, the CPI increased 0.7 percent in May after soaring 0.9 percent in April. The core CPI was boosted by a 7.3-percent rise in used car and truck prices. New vehicle prices also increased strongly.

In the 12 months through May, the core CPI shot up 3.8 percent , the largest increase since June 1992. The Fed has signaled it could tolerate higher inflation for some time to offset years in which inflation was lodged below its 2-percent target, a flexible average.

The U.S. central bank's preferred inflation measure, the personal consumption expenditures price index, excluding the volatile food and energy components, rose 3.1 percent in April, the biggest gain since July 1992. The Fed slashed its benchmark overnight interest rate to near zero last year and is pumping money into the economy through monthly bond purchases.

"Figures like today's CPI will certainly be raising eyebrows at the Fed, but the bottom line is they will likely need additional evidence to determine whether upward inflation pressures will be more persistent," said Charlie Ripley, senior investment strategist for Allianz Investment Management.

The jump partly reflected the dropping of last spring's weak readings from the calculation. May was probably the peak in the CPI, with these so-called base effects expected to level off in June. Economists polled by Reuters had forecast the CPI rising 0.4 percent in May and vaulting 4.7 percent year-on-year.

U.S. stocks rose, with the S&P 500 closing at a record high. The dollar was steady against a basket of currencies. U.S. Treasury yields fell.