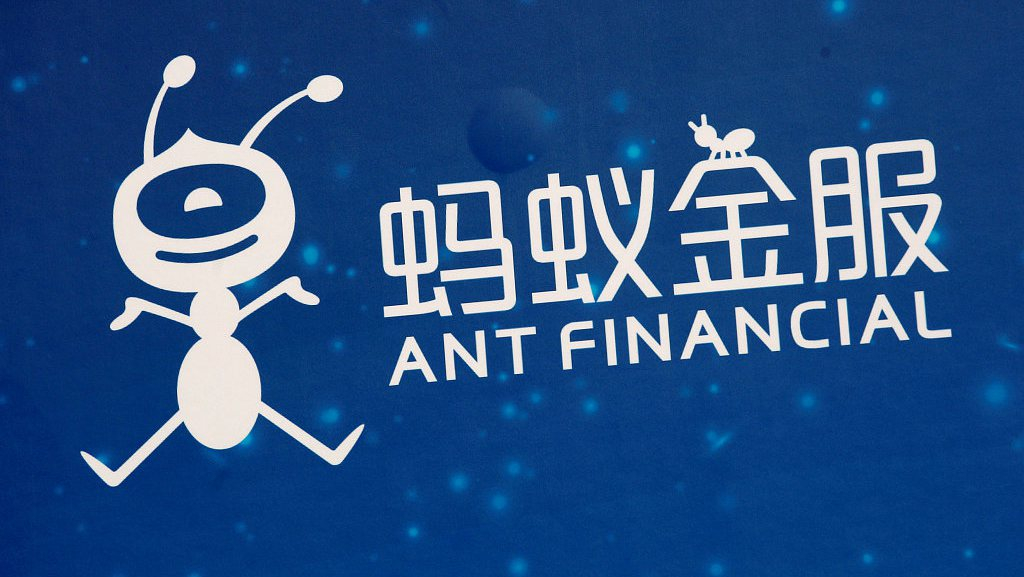 Ant Financial raised some $14 billion in venture capital in 2018, more than that raised by the entire fintech sectors of North America or Europe, according to a study by CB Insights.

Ant Financial, the fintech arm of Chinese technology giant Alibaba, accounted for 35 percent of all global investment in the sector last year, underlining why many analysts value the company at more than $100 billion.

About $39.6 billion worth of venture capital went into fintech, according to the report, with a surge in activity outside of core markets in the US, UK, and China.

39 fintech unicorn companies worth a combined $147.4 billion come from those three markets, as well as South Korea, India, Brazil, Germany, and Sweden.

Global investment in the sector last year was more than double the amount seen just two years earlier, and the report suggests that it will continue to expand in 2019, particularly in Southeast Asia.

Southeast Asia saw fintech investment grow by 143 percent compared to 2017, with Ant Financial propelling a lot of that growth by partnering with firms such as Dana in Indonesia and Thailand's Ascend on mobile payments.

While CB Insights expects fintech to further advance and disrupt other areas such as banking and real estate, its report suggests 2019 could see fintech companies face greater regulation in the financial sector, after big names like Danske Bank and Goldman Sachs were slapped with billion-dollar fines.

Despite the huge amounts of money being poured into fintech, 2018 saw companies steer clear of launching initial public offerings amid a stock market slump in the last half of the year.