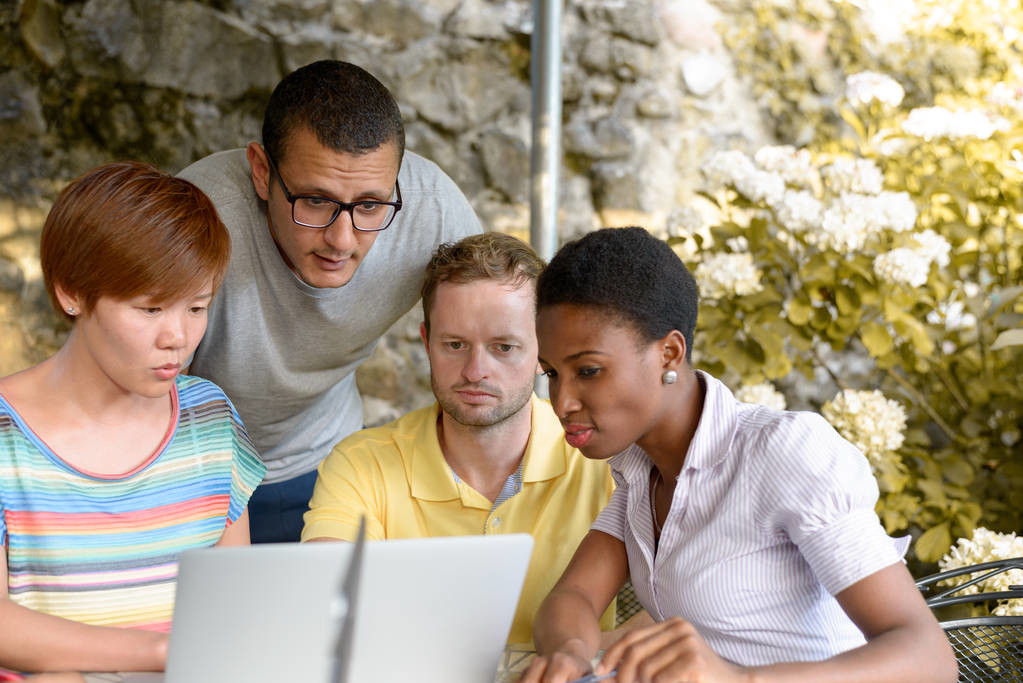 The research compared Chinese and non-Chinese manufacturing and construction companies in Angola and Ethiopia.

It found that the majority of employees in Chinese firms were local workers.

According to the report, about 90 percent of workers in Chinese companies in Ethiopia are Ethiopians.

The small numbers of immigrant workers, it found, are concentrated in managerial or skilled technical jobs.

The report's findings in Ethiopia were reflected in Angola.

The number of Angolans working in Chinese firms has grown considerably over the past decade, from around 50 percent in the early days of post-conflict reconstruction to the current rate close to 75 percent.

The report, conducted by the School of Oriental and African Studies in the University of London, concluded that wages across Chinese and other firms are broadly similar.

It found that differences in wages and working conditions are driven more by the skill and experience of the employee than by the origin of the company.

In cases where salaries were lower, there were incentives and benefits, the report found.

In Angola, although Chinese companies pay lower average wages for low-skilled workers in manufacturing and construction, they provide them with free food and accommodation, the report said.

The study also found that Chinese firms contribute to training as much as other firms, especially in the manufacturing sector.

The research studied 76 companies, 31 of them Chinese, and 1,500 Angolan and Ethiopian workers were interviewed for the report.