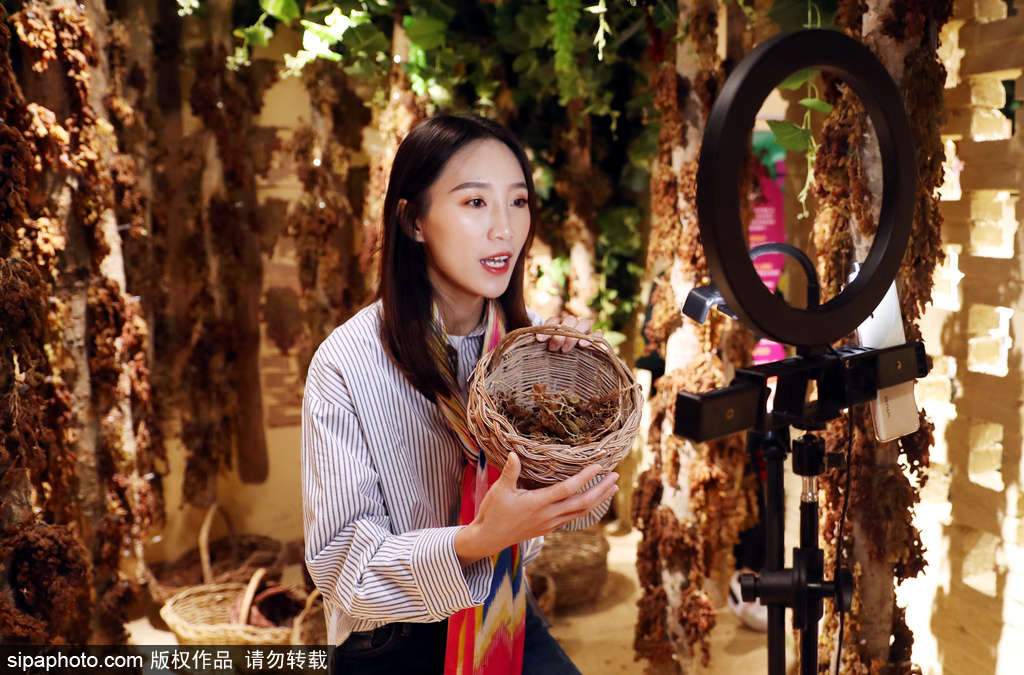 Livestreaming users in China reached 617 million as of December 2020, according to the latest China Statistical Report on Internet Development released by China Internet Network Information Center on Wednesday.

They accounted for 62.4 percent of the total internet population in China in December, 57.03 million more than that in March 2020.