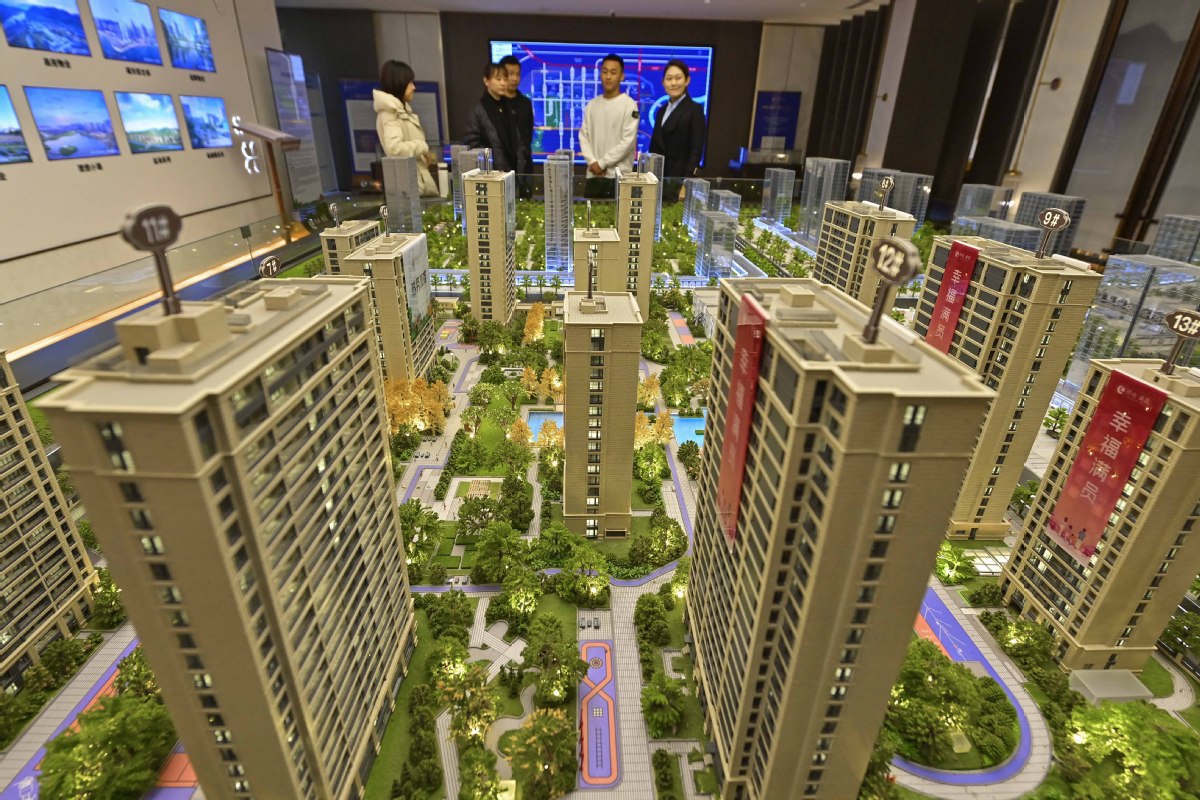 The average rate of unoccupied houses in 28 Chinese main cities is 12 percent this year, The Paper reported on Friday, citing a report from the real estate market consulting Beike Research Institute.

The vacancy rate in Shenzhen, Beijing and Shanghai stood at the low figure of below 7 percent, while the rate in Nanchang, Langfang and Foshan is over 15 percent.

The threshold for house buying, degree of population aging and rate of return for leasing all affect the housing vacancy rate, said the report.

Shenzhen has a lower aging population at 3.2 percent, and its housing vacancy rate is only 5.3 percent, which shows a strong potential for the real estate market, the report said.

Moreover, the cities with high house prices, mortgage loan costs and rental returns and where the housing vacancy rate is low are Beijing and Shanghai.

The old community has a low vacancy rate due to the convenient transportation facilities and good education resources in the city's downtown areas.