BUSINESS Report: Trade tensions could be opportunity for Indian exports

Report: Trade tensions could be opportunity for Indian exports 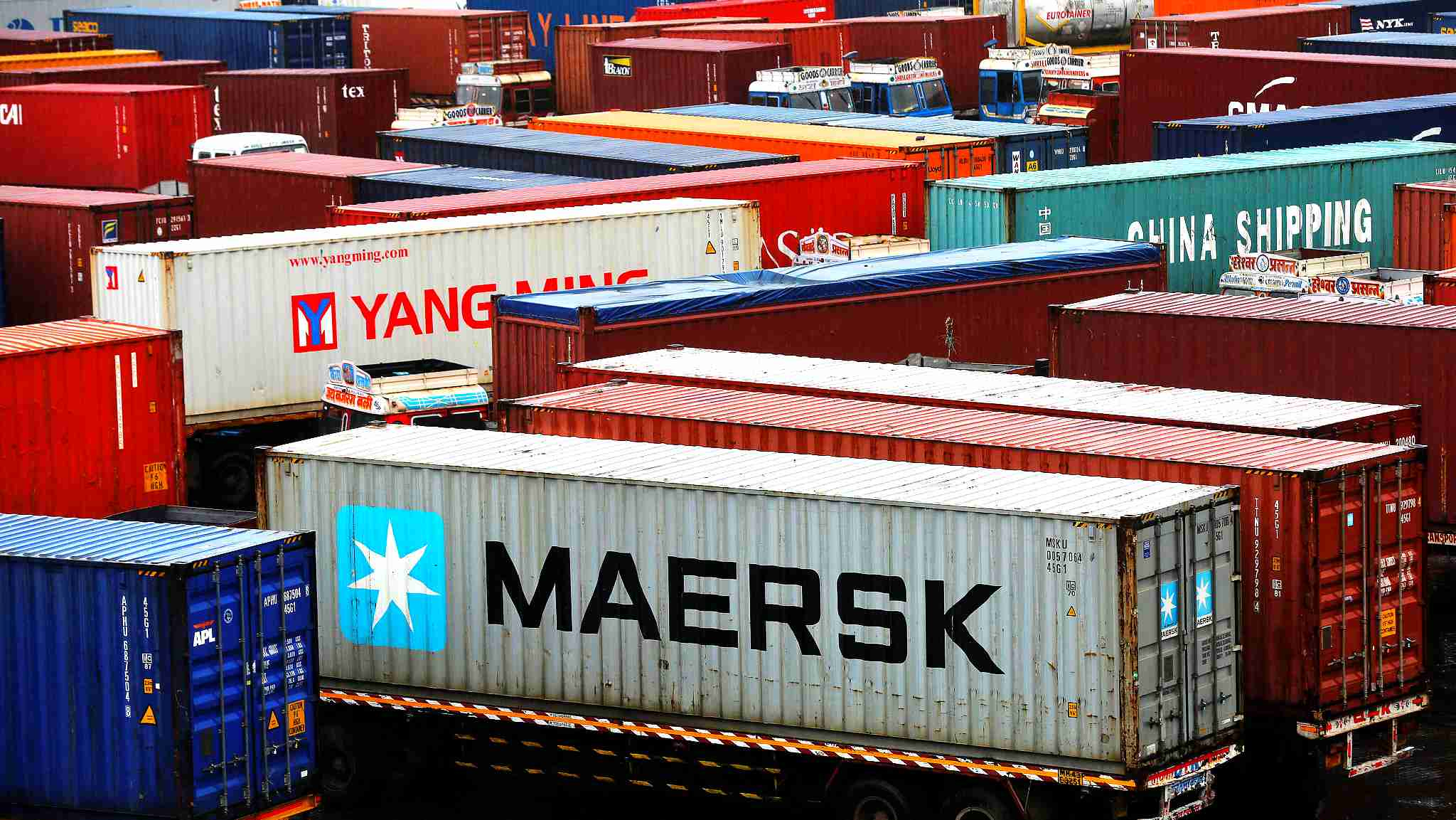 India could stand to benefit from ongoing trade tensions between China and the US, with an official report saying the current situation can “provide a window of opportunity for enhancing India’s exports to China.”

The report, conducted by a department under the Indian Ministry of Commerce, identified 100 different US exports that could be replaced by Indian goods and products.

Citing the study, The Economic Times of India reported on Monday that India can gain a stronger foothold in China’s market for cotton, corn, almonds, wheat and sorghum.

China has placed levies of 15 and 25 percent on imported US products in retaliation to tariffs placed by Washington on Chinese exports.

For many of these categories of goods, India is a major exporter to other countries but has failed to gain a major foothold in the Chinese market.

As one example, The Economic Times of India says the country exported $143.6 million worth of corn around the world last year, despite not having access to the Chinese market.

With tariffs of 25 percent now placed on US corn imports, the Indian Ministry of Commerce’s report suggests India can step into the Chinese market, with duty concessions under the Asia Pacific Trade Agreement giving it an edge over other countries like Brazil and Argentina.

As CGTN reported earlier this year, there remains huge potential for China-Indua ties in terms of expanding trade.

Data from China’s Ministry of Commerce show that bilateral trade was worth a record $84.4 billion in 2017, up 20.3 percent from the previous year.

During a visit by a Chinese trade delegation to India in late March, Chinese and Indian companies signed as many as 101 trade agreements with a total contract value of $2.38 billion, covering black tea, castor oil, peppermint oil, coconut fiber, coffee beans and other products.