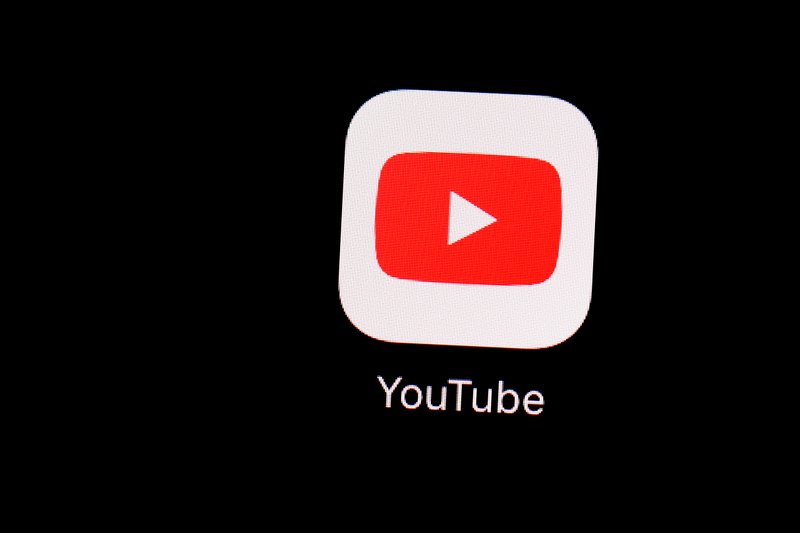 Google will pay $150 million to $200 million to settle a complaint with the Federal Trade Commission over how it treats information from children on its YouTube video site, according to a published report Friday.

The FTC has reportedly been investigating YouTube for violating a law designed to protect kids online. Politico said the FTC voted 3-2 along party lines to approve the fine to settle the case. The report said the matter now goes to the Justice Department for review.

The FTC’s investigation into YouTube reportedly looked into how YouTube collects data to serve personalized ads. The company says the service is intended for people ages 13 and older, but it also has many popular kids-focused video channels.

YouTube has a separate app for kids, and it launched a website version of YouTube Kids this week. The site asks kids to get parental consent to start viewing and offers a simple math problem as a way to gauge whether the person unlocking the website is really an adult. YouTube says it doesn’t target ads to individuals’ interests on its kid's service.

The FTC’s scrutiny of YouTube comes as Google and other big tech companies are under the microscope for the way they sell and store customers’ personal information. Facebook recently agreed to pay $5 billion to settle privacy charges.

“Once again, this FTC appears to have let a powerful company off the hook with a nominal fine for violating users’ privacy online,” he said in a statement.