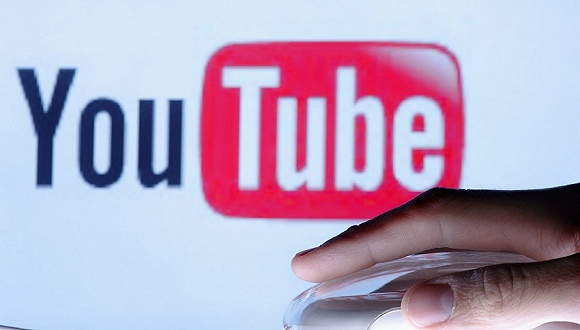 Google is expected to pay a multimillion dollar penalty from the Federal Trade Commission over its handling of kids’ information on its popular video site YouTube.

That’s according to a Washington Post report that Google has reached a settlement with the agency. The FTC was reportedly investigating YouTube for violating a federal law designed to protect kids and their data online.

Concerns have been raised about how YouTube collects minors’ information and also about comments from pedophiles that have plagued the site. YouTube suspended comments on videos featuring kids earlier this year after the inappropriate comments were discovered.